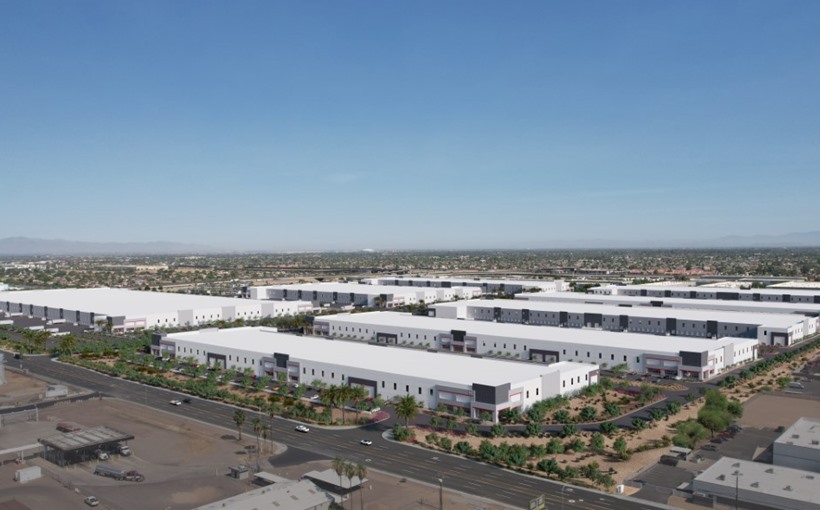 With 183 acres and 3.4 million square feet of earth to move around, construction is underway for a speculative infill industrial development, via CapRock and its CapRock West 202 Logistics team.

All of that square footage – in central Phoenix, no less – makes this dig the largest industrial development in that city’s history. Also of note, location-wise? It’s also the first large-scale industrial complex to arrive on the relatively new South Mountain Freeway (a.k.a, Loop 202) .

The heightened access to in-and-out shipping should also enable Phoenix to capitalize on its geographic location. That is, Phoenix is a single-day’s drive to primary consumer markets and logistics hubs in Southern California, Dallas, Denver and Salt Lake City, has led it to become a critical node in the North American supply chain.