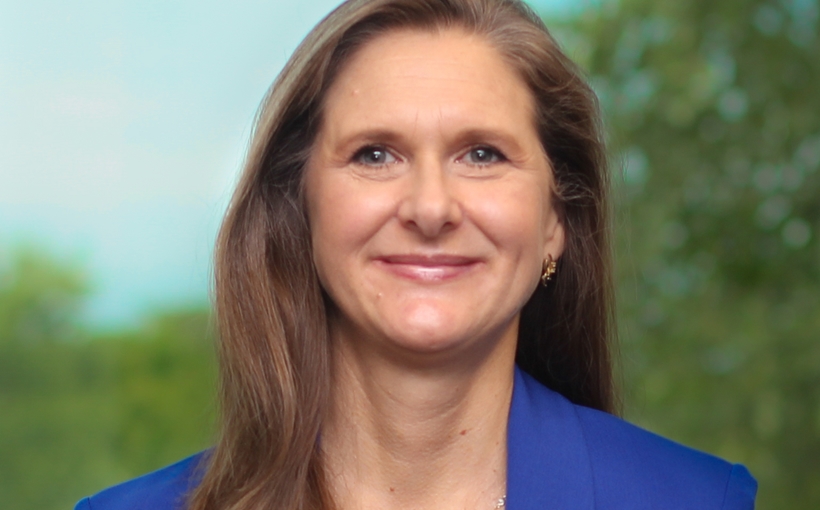 Sears joined Capital Square in 2017 as controller, and previously served as the senior regional controller at Brandywine Realty Trust. There, she directed accounting for the Mid-Atlantic and Austin, TX areas with more than 13 million square feet of owned, joint venture and third-party office and industrial properties.

Sawyer joined Capital Square in 2019 as assistant controller. Before joining Capital Square, Sawyer was responsible for the accounting needs of corporations and individuals in the real estate industry for more than 17 years. She spent more than a decade primarily as a senior analyst for a publicly traded hospitality REIT.