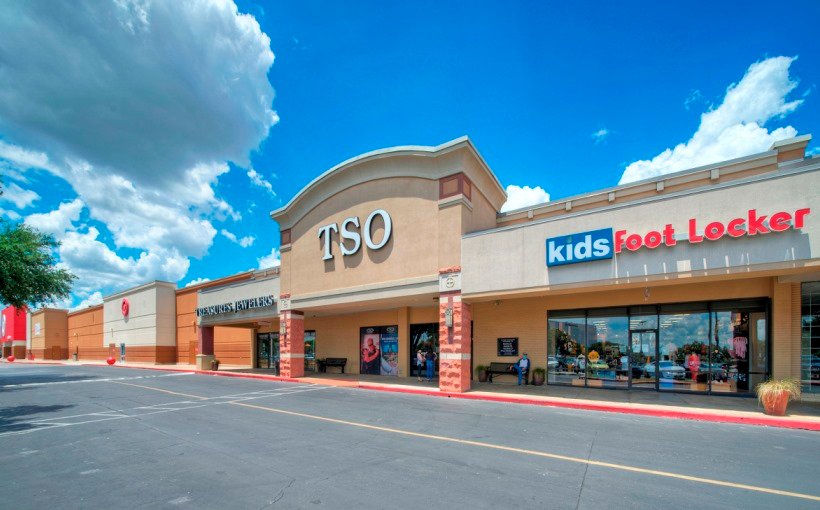 Capital Plaza Draws Another Tenant Into its Mix

Capital Plaza, considered the oldest shopping center in Austin, was recently renovated and has active management and leasing. The center is one of the most heavily trafficked sites in Central Austin, serving a trade area with a population of more than 170,000 and a daytime population of more than 210,000 within a 3-mile radius. Due to its location and tier-A tenancy, Capital Plaza remains one of Austin’s most successful centers.