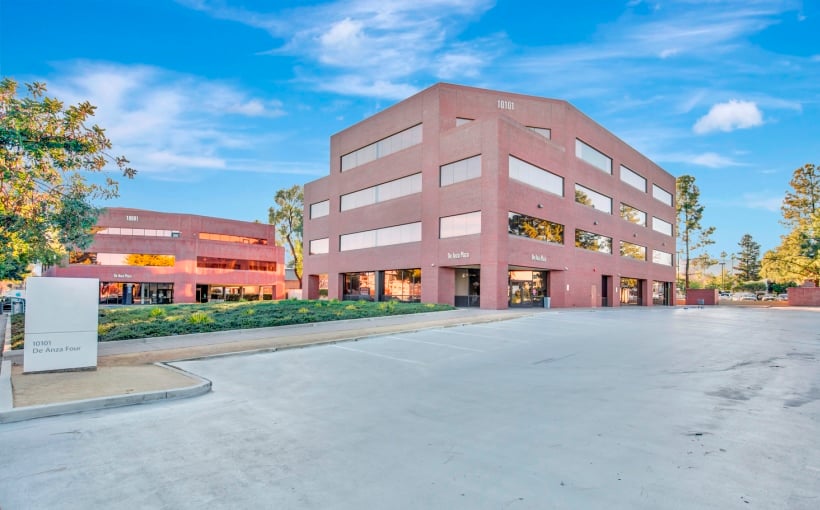 De Anza Plaza, a single-tenant office campus in Cupertino, recently sold for $63.75 million to Cantor Fitzgerald Income Trust. Apple is the building’s sole tenant and has been in occupancy since 2016.

“This transaction not only underscores the strength of Apple’s credit, but further demonstrates the desirability of investing in high-growth science and technology markets which are leading the economy out of the pandemic,” said Zighelboim.

The two-building project offers large flexible floorplates that are ideal for large-scale technology companies. Apple invested significantly into the property since signing its lease five years ago.

“With most of the investor-owned properties leased to Apple trading during the recent cycle, and very little development within the immediate submarket in the pipeline, few opportunities like De Anza Plaza are likely to become available in the near term,” adds Zighelboim.

The property is located at the intersection of the area’s two main thoroughfares, De Anza and Stevens Creek Boulevard. Technology campuses surround the property in nearby Sunnyvale, Mountain View and Cupertino.