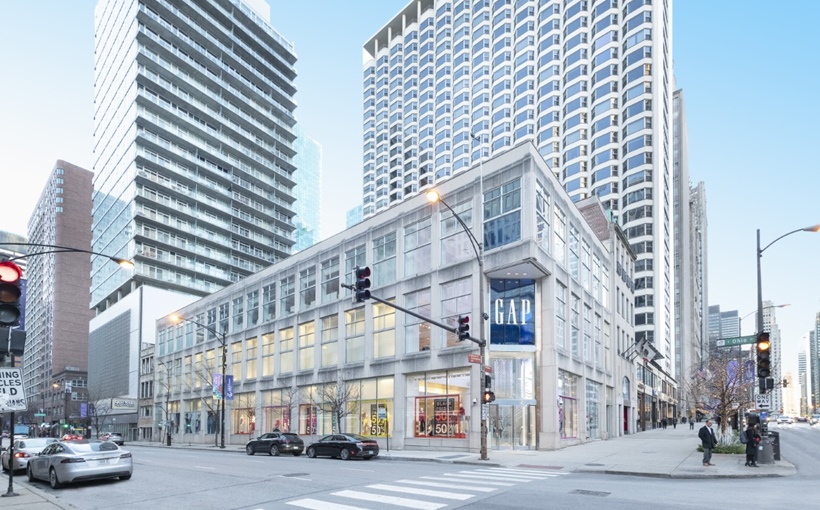 CBRE arranged a 46,000-square-foot retail lease on Chicago’s Magnificent Mile. Aritzia, a Canadian women’s fashion boutique, will open its fourth Chicago-area location at 555 North Michigan Avenue in 2023, filling a space left vacant by Gap. The deal is the largest completed transaction on the Magnificent Mile since 2015 and the first flagship deal since 2019.

“Coming out of the pandemic, this is an important deal for the Mag Mile, and Chicago in general,” said Molloy. “Aritzia is one of the most sought-after brands in the world and they believe in the future of North Michigan Avenue.”

He added, “What they have planned for their new flagship is incredible and we expect this to be one of many new deals to come as the Magnificent Mile returns to prominence.”