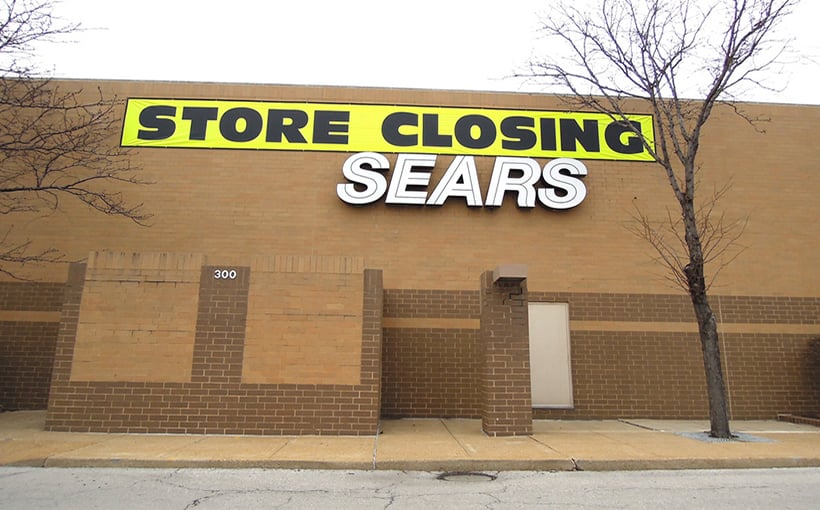 Can Sears Keep its Doors Open?

Sears Holdings Corp.’s security filing with the Securities and Exchange Commission (SEC) on March 21, 2017 rocked the investment world. The filing, an annual report, noted that the owner of Kmart and Sears stores had “substantial doubt” the company could “continue as a going concern.” Though the report also noted that cost cuts, asset sales and other actions could help, the news sounded a warning.

Despite CFO Jason Hollar’s assurances that the company is working to mitigate its risks (including selling off its Craftsman brand to Stanley Back & Decker in early March, 2017), the consistent drop in sales paints another picture. The 131-year-old company lost more than $2 billion in 2016. And, “(the company’s) declining payables-to-inventory ratio . . . shows that vendors have been increasingly reluctant to keep the retailer stocked,” said analyst Noel Hebert with Bloomberg Intelligence.