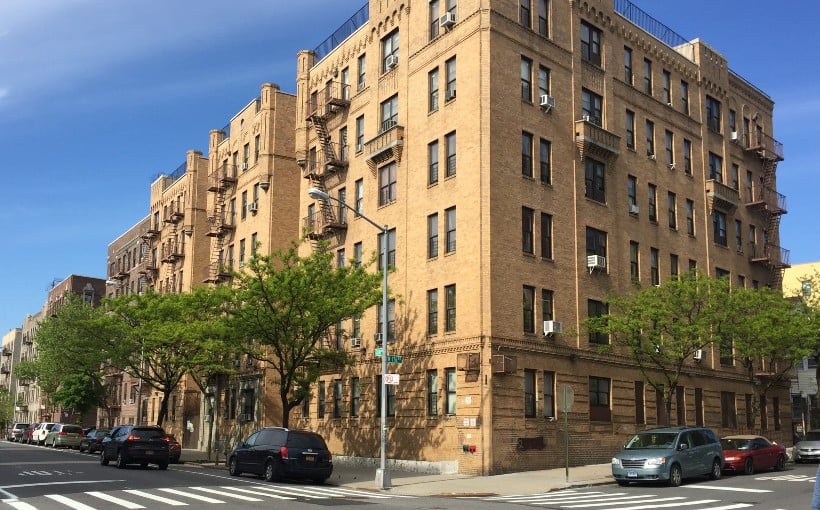 Camber Property Group closed on two 100% affordable properties in The Bronx for a total of $56.4 million. The acquisitions will preserve and extend affordability for 187 units.

In early January, Camber closed on Morris Heights Mews, a three building, 111-unit project located at 1695 Grand Ave. in the borough’s Morris Heights neighborhood. The total development cost for the project was $29 million, financed with an $18.4-million loan from Freddie Mac via Merchants Capital and $10.6 million of private equity capital. The Community Preservation Corporation partnered with Camber on this project.

In late December the company closed on Trinity Apartments, a 76-unit building located at 2105 Daly Ave. in the borough’s West Farms neighborhood. The total development cost for the project was $27.4 million, financed with a $18.3-million loan from Freddie Mac via Walker & Dunlop and $9 million of private equity capital.