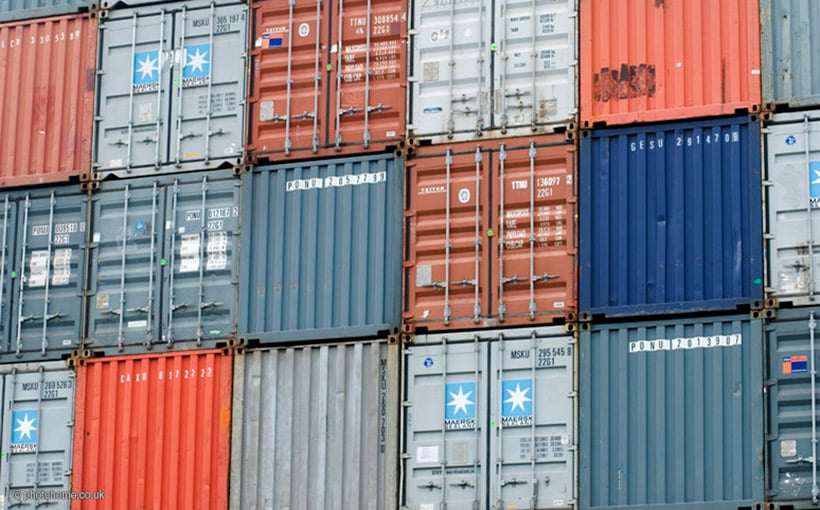 California’s Export Trade Had Nowhere to Go But Up

California’s export trade was up handily in the latest numbers (March) compared to one year earlier, according to Beacon Economics’ analysis of the trade statistics released by the U.S. Census Bureau’s Foreign Trade Division. However, this is mainly because world trade in March 2020 had been so stunted by the outbreak of COVID-19.

California businesses shipped a total of $14.824 billion in merchandise abroad in March, a nominal increase of 9.3 percent over the $13.566 billion in exports the state recorded in March 2020. By comparison, the value of all U.S. merchandise exports rose by 12.7 percent from one year earlier, while exports from Texas were up by 4.9 percent. In the latest numbers, California’s share of all U.S. merchandise exports slipped to 9.8 percent from 10.1 percent one year earlier.

March shipments of manufactured products by California firms edged up by just 1.8 percent to $9.026 billion from $8.863 billion one year earlier. Exports of non-manufactured goods (agricultural products and raw materials) jumped by 20.5 percent to $2.247 billion from $1.864 billion. The state’s export numbers were bolstered by a 25.1 percent surge in re-exports, which rose to $3.551 billion from $2.839 billion.

“Because the pandemic collapsed international trade last March, the standard year-over-year comparisons are misleading,” said Jock O’Connell, Beacon Economics’ international trade adviser. “The effects of the pandemic on global trade are as persistent as they are perverse, so even though U.S. imports have been surging, this March was the worst March for California exports since 2016.”

However, there is a bright spot.

“Although the annualized numbers will be deceptive for a while, if we look back at 2019, we see that the level of March 2021 exports is about the same as the average month of trade back then,” said Christopher Thornberg, founding partner of Beacon Economics. “That is pretty remarkable, given how much of the world is still struggling with the pandemic. It also shows how different the trends in goods and service trade are at the moment.”

|Economy
California
Industrial
California’s Export Trade Had Nowhere to Go But Up
Lisa Brown
May 7, 2021