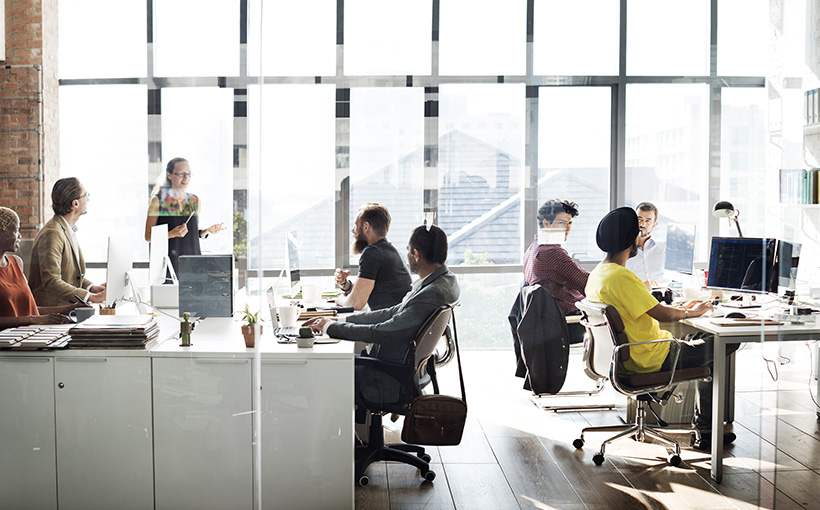 The Beacon Employment Report has been released and it shows that even as the Golden State’s labor market continued to expand at a steady pace in April, labor supply continued to throttle job growth. California has recovered just 91% of the jobs that were lost at the onset of the pandemic and there are 240,000 fewer people working in the state.

The report, issued jointly with the UCR School of Business Center for Economic Forecasting and Development, indicates April’s total nonfarm employment grew by 41,000 in April, compared to a revised 74,000 in March. However, compared to March of 2020, California employment has contracted 1.4%, compared to 0.8% nationally.

“Labor supply remains the biggest constraint to job growth in the state,” said Beacon’s Taner Osman in a news release. “And as employers seek to ramp up employment during the seasonally strong summer months, worker scarcity will continue to place upward pressure on wages.”