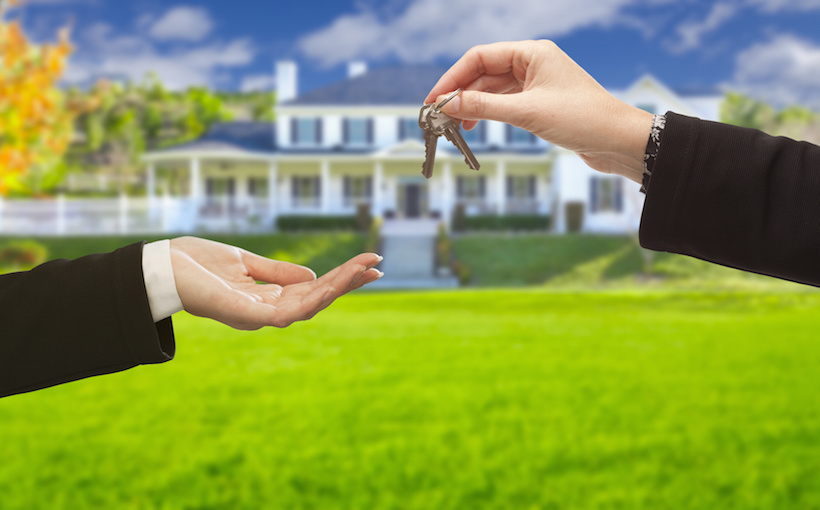 California’s housing market continued to gain momentum as seasonally adjusted, existing home sales rose both month to month and year to year in March. The statewide median price accelerated to an eight-month high, according to research by the California Association of Realtors.

“The housing market performed solidly throughout the state in March, especially in the San Francisco Bay Area, which led the way with six of nine counties posting sales increases and the median price surging by double-digits in seven of nine counties,” said C.A.R.’s Steve White. “On the other hand, sales in the Southern California region have cooled for the past five months, even in the more affordable Riverside and San Bernardino areas.”

Home prices maintained their strong growth across California, with the statewide median price jumping 8.1% in March to reach $564,830, up from a revised $522,440 in February and rising 8.9% from March 2017. The March 2018 California median home price was the highest since August 2017, and the year-over-year gain was the largest since January 2016.