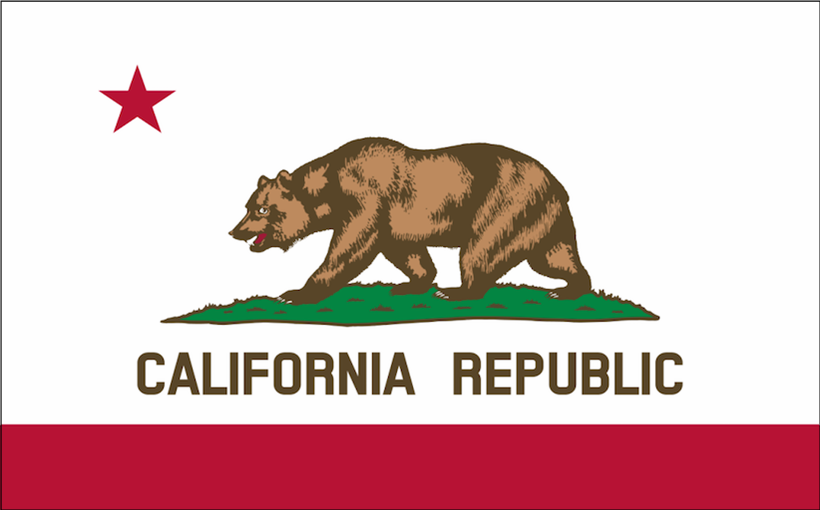 The world’s eighth-largest economy would be California if it was its own country, according to a recent report. The state is just shy of Brazil, which took seventh place, said the World Bank.

Brazil’s GDP of $2.346 trillion was just over California’s $2.312 trillion. Center for Continuing Study of the California Economy in Palo Alto said that there was a major boost in the Southern California economic situation.

The number-one country would be the United States, with a $17.4-trillion GDP, followed by China, at $10.4 trillion. Other states’ economies, if they were broken out, would crack the top 20 as well, such as New York and Texas.