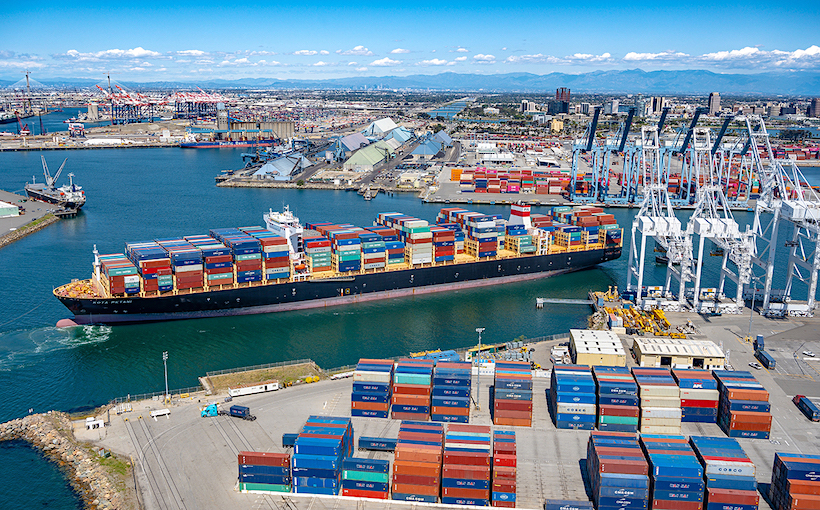 A report from Beacon Economics paints a rough picture for April exports in the Golden State. Despite a 4.5% year-over-year increase in the value of California’s foreign trade, once adjusted for inflation, that number becomes an 8.5% decrease.

The U.S. Census trade statistics for April showed a nominal jump in California export value, rising to $15.9 billion from $15.2 billion a year earlier, while the state’s share of the U.S. overall value declined from 10.5% to 9.2%.

The future looks shaky at best, with the global economy possibly entering into a “protracted period of feeble growth and elevated inflation”, according to the World Bank. In addition, California is dealing with an unsettled situation at West Coast ports as contract negotiations between the International Longshore Warehouse Union and the Pacific Maritime Association continue. Any breakdown in talks will lead to an untimely setback for exporters.