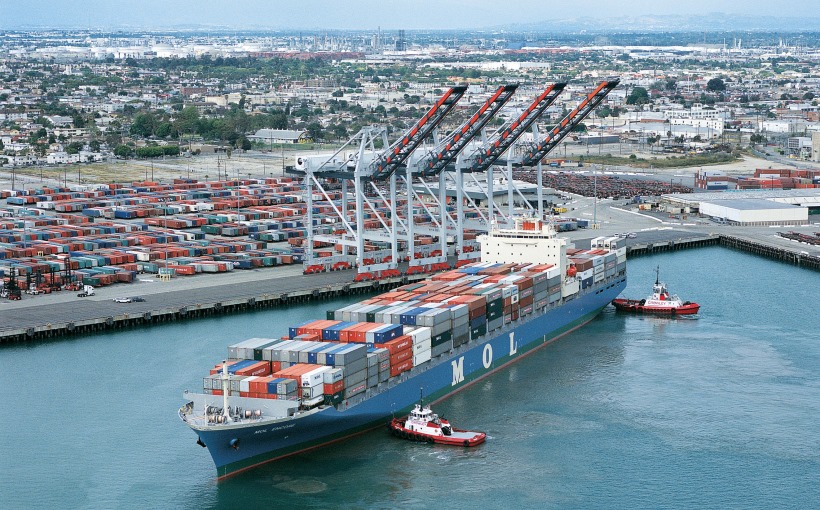 The Golden State’s trade numbers saw a second consecutive double-digit March increase in the value of overseas shipments, according to a Beacon Economic’s analysis, but an expert cautions that inflation is contributing to the jump.

Beacon looked at new U.S. Census numbers and found that foreign shipments from California businesses in March totaled $17 billion, 15% higher than March of 2021 and 26% more than March of 2020. Over the first three months of 2022, the state’s exports have totaled $45 billion, also an increase from 2021’s first quarter.

In the report, Beacon’s Christopher Thornberg says inflation, however, is pumping up the numbers, “According to national data, the price of exported goods has risen 15% in the last year, that means good profits for exporters, but real flows and the jobs they support are not growing as fast as these numbers would suggest.”