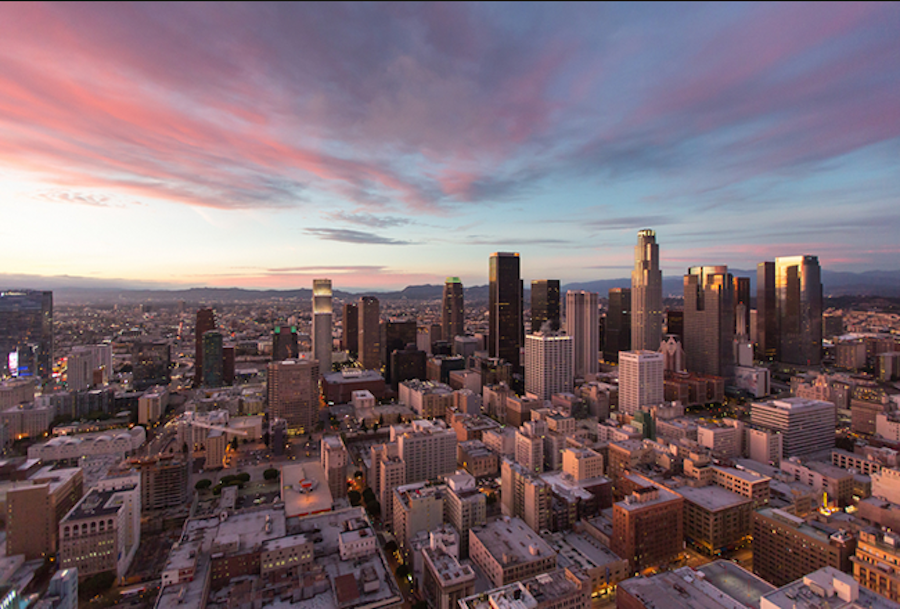 California employment continues on the upswing. The state added 80,600 jobs in July, a jump from the 23,600 in June. Over the last year employment in California rose 3.2 percent, besting the national average of 2.1 percent.

It’s the third straight year that employment has increased more than three percent in the state, according to Christopher Thornberg, the founding partner of Beacon Economics, which tracks California employment.

Unemployment in the state is at 6.2 percent, while Los Angeles is at 7.1 percent, dropping 0.3 percent over the prior month. The leisure and hospitality industries saw the largest gains.