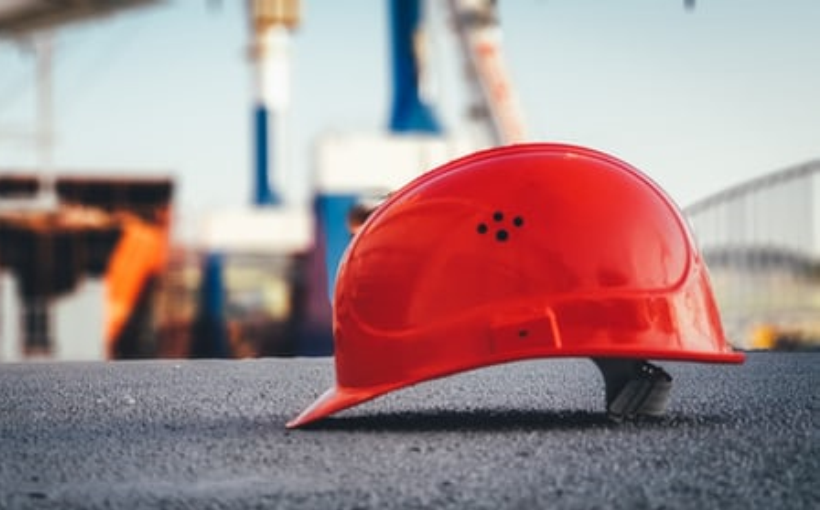 Since the depths of the labor market downturn in April, only 44 percent of the jobs lost in California have been recovered, according to Beacon Economics. In December, there were 1.5 million fewer people employed in the state than in February 2020.

Total nonfarm employment has contracted by 8.3 percent since February. This pace of growth trails the nation overall, where the number of jobs has shrunk by 6.5 percent during the same period.

“Unfortunately, California’s job losses in December were not unexpected,” said Taner Osman, research manager at Beacon Economics and the UCR Center. “As the spread of COVID-19 was rampant in the state’s major population centers, business closures to contain the spread of the virus also came at the cost of jobs. Although for the first time, there is some real hope with the rollout of vaccines that the labor market can pick up real momentum in the spring.”

California’s 9 percent unemployment rate remains elevated relative to the 6.7 percent rate in the United States overall. At the beginning of 2020, the state’s unemployment rate stood at 3.9 percent, meaning it has more than doubled in the course of the year.

In a positive sign, California’s labor force continued to expand in December, growing by 72,200 workers, as workers felt encouraged and returned to the labor market. During 2020, the state’s labor force – a measure of both those working and those who are looking for work – declined by just about half a million workers.