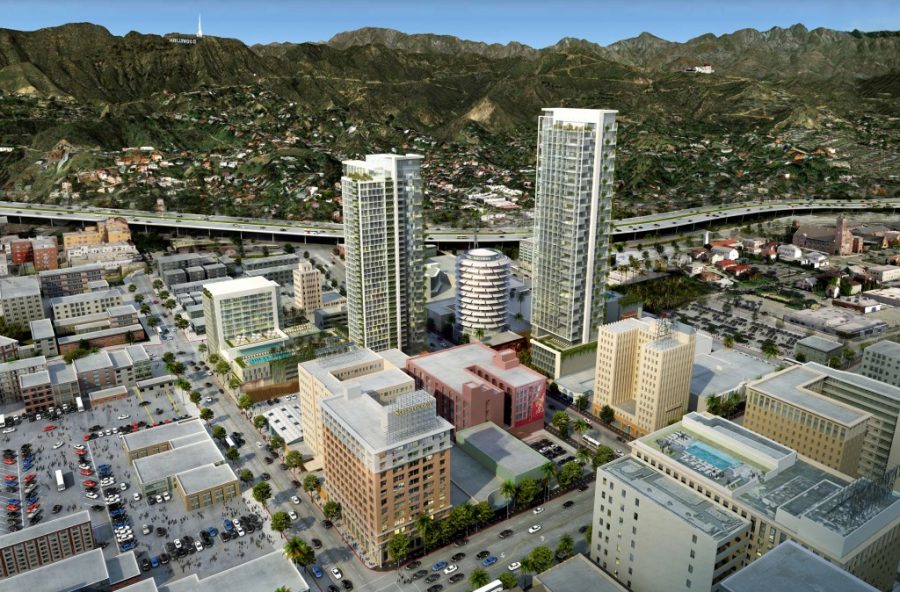 California CRE Development Could Get Tougher

Commercial real estate development in California has never been easy, but things could get tougher. The Millennium Hollywood project was recently put on hold because developers apparently were not upholding environmental regulations.

The $1-billion mixed-use development, being built by Millennium Partners, was put on hold by a Los Angeles Superior Court judge. Some are saying that the ruling could impact future projects in the state.

Arguments against are traffic based. Some say that the 101 Freeway would get more backed up. (But we know that traffic is always a pain there.)