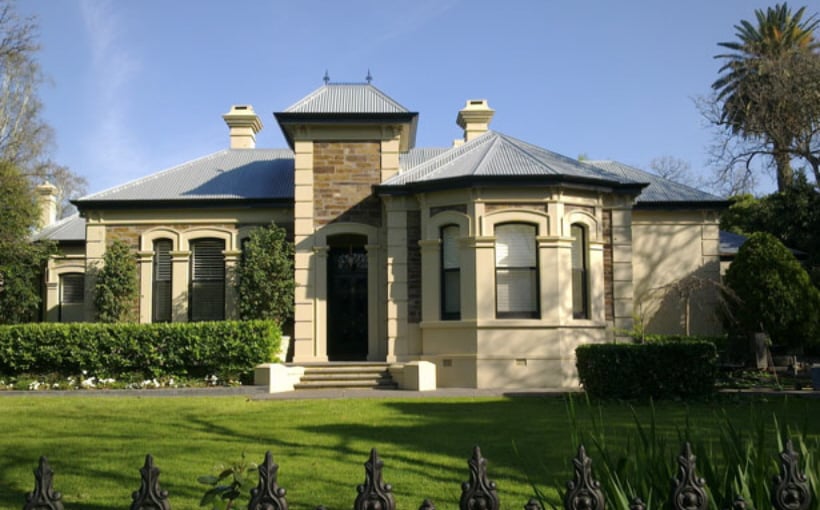 California Claims 70% of the Priciest Zips in USA

In addition, of the top 10 most expensive zip codes in the U.S., California has seven of them: Two in the Bay Area, four in LA and Orange County, and one in San Diego. Regionally, The Bay Area is easily the most expensive metro area in the country, contributing 46 zips to the country’s priciest, while Los Angeles ranked #2 with 31, followed by New York’s 23.

PropertyShark also ranked counties with a high concentration of pricey zips, and again, California leads the way with LA County posting 21 of the top 128, followed by Santa Clara County’s 14 and San Mateo County and Orange County with 10 each.