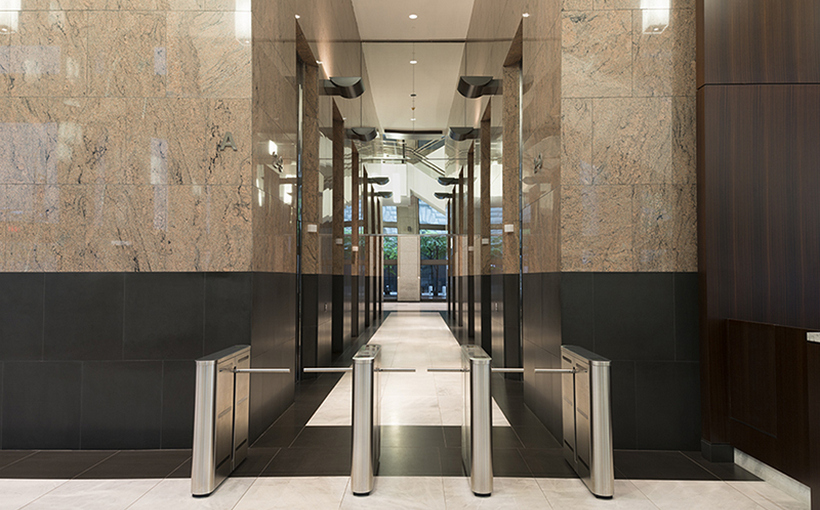 Law firm Cahill Gordon & Reindel is moving from its longtime home at 80 Pine St. to RXR Realty’s 32 Old Slip. At over 200,000 square feet, it’s the largest direct new lease for Downtown Manhattan in 2018.

Fried Frank acted as counsel to RXR in connection with the lease, with a team of Valerie Kelly, Meyer Last, Simon J. Elkharrat, Philip M. Fitzpatrick and Charles L. Roper.

32 Old Slip sits on the site previously occupied by the U.S. Assay Office, a federal gold refinery. It was constructed in 1987 by the late developer Howard Ronson, along with his young in-house counsel Jonathan L. Mechanic, who now chairs Fried Frank’s real estate department.