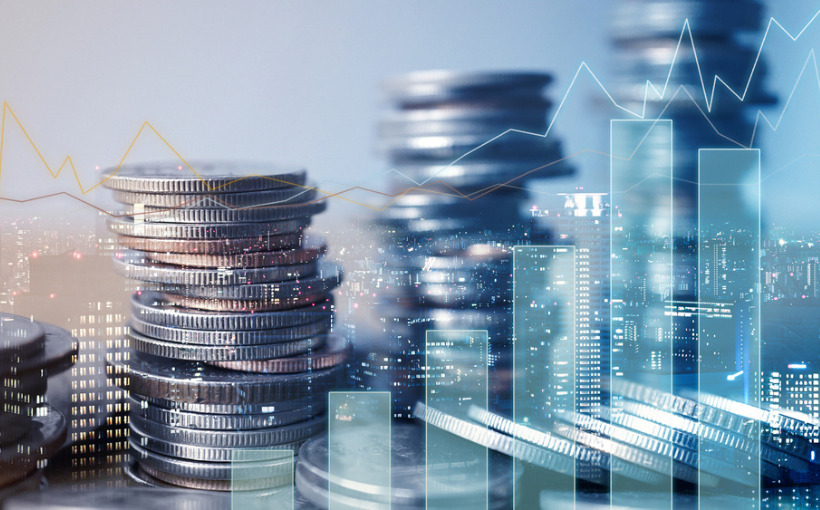 Boston Properties Limited Partnership, the operating partnership of BXP, has closed on a new, $1.2 billion unsecured term loan facility that matures in May 2024, with one, 12-month extension option subject to the satisfaction of customary conditions.

Boston, MA-based BXP is a publicly traded developer, owner and manager of workplaces in the US that is organized as a real estate investment trust. As of September 30, 2022, including properties owned by unconsolidated joint ventures, BXP’s portfolio totaled 53.5 million square feet and 193 properties.

The term loan facility also includes an accordion feature that allows BPLP, at its option, to increase total commitments under the facility up to an additional $300 million in aggregate principal amount (such that the term loan facility shall not exceed $1.5 billion), subject to the satisfaction of customary conditions. The term loan currently bears interest at a variable rate equal to adjusted Term SOFR plus 0.85% per annum.