Florida & Gulf Coast Hub All Markets and Regions
Connect News Commercial Real Estate news for every market and every facet, every day.
Connect Events Live and virtual events bringing together the best of information and networking.
Connect Awards View the A-list of commercial real estate & submit nominations.
Connect Media Kit Advertise, Promote, Attend, Create – Work with Connect.
Connect CREative A full service marketing and PR agency.
About Connect Meet the team behind the machine and taste a little of the secret sauce. 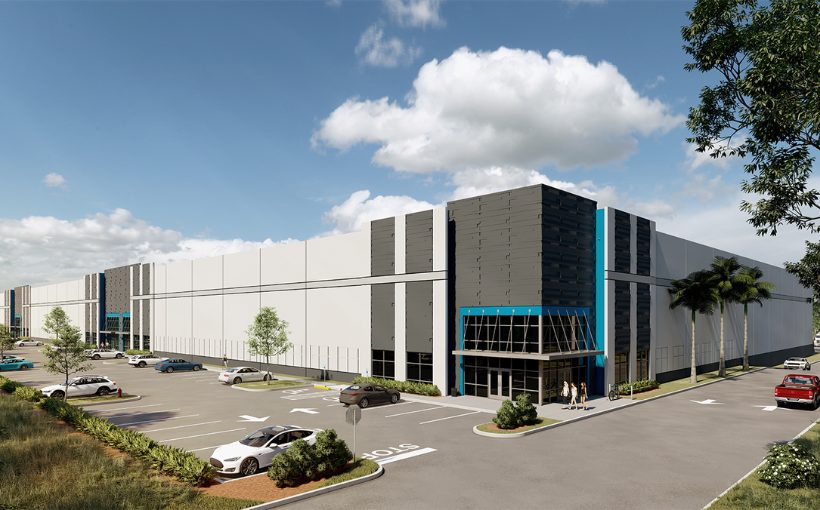 CBRE has arranged the $26.4 million sale of North Dade Distribution, a 16.5-acre industrial site located on the corner of NW 97th Avenue and NW 165th Street in Hialeah, FL. The site was purchased by Dalfen Industrial, an industrial real estate investment manager with a portfolio of more than 25 million square feet nationwide.

“North Dade Distribution is strategically located in Hialeah Gardens, proximate to the Miami-Dade and Broward County Line, allowing for efficient and equidistant access to the population of the two densest South Florida counties,” said Lobón, an EVP at CBRE. “Access will be further enhanced by the new Florida Turnpike interchange at NW 170th Street, which is planned to be completed by 2023.”