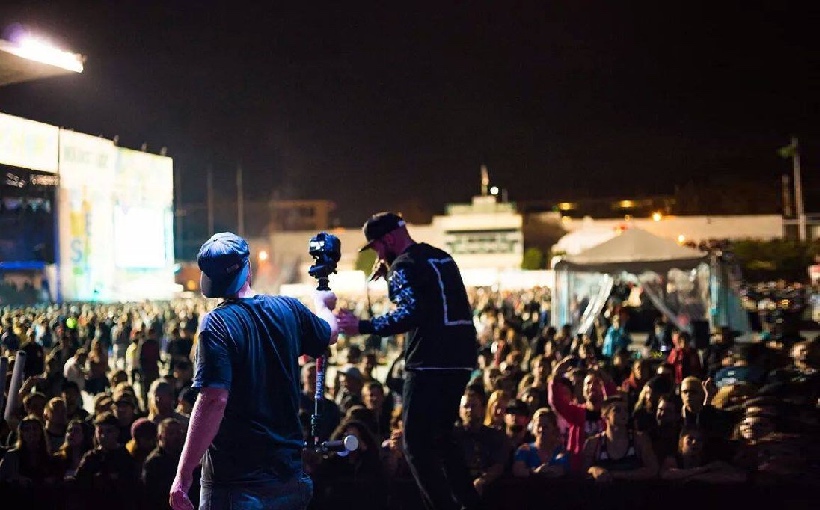 Downtown Seattle’s retail space once occupied by Bed Bath & Beyond, permanently closed in 2018, may have landed a new tenant for the hulking, 66,000-square-foot retail space – and that prospective tenant has longstanding, high-profile roots in Seattle’s arts-and-culture scene.

The producers of the Bumbershoot Arts & Music Festival have indicated their interest in leasing the space in the interest of maintaining a “year-round presence” in the city’s Capitol and First Hill districts.

The arts festival is associated with New Rising Sun, which, according to the website, is “a coalition of Seattle-based arts, entertainment and cultural leaders.” From New Rising Sun and the city’s news release:
[New Rising Sun proposes] “the transformation of Bumbershoot into a year-round, community and nationally engaged arts and music events brand realigning the festival with Seattle’s current identity, growth and direction”