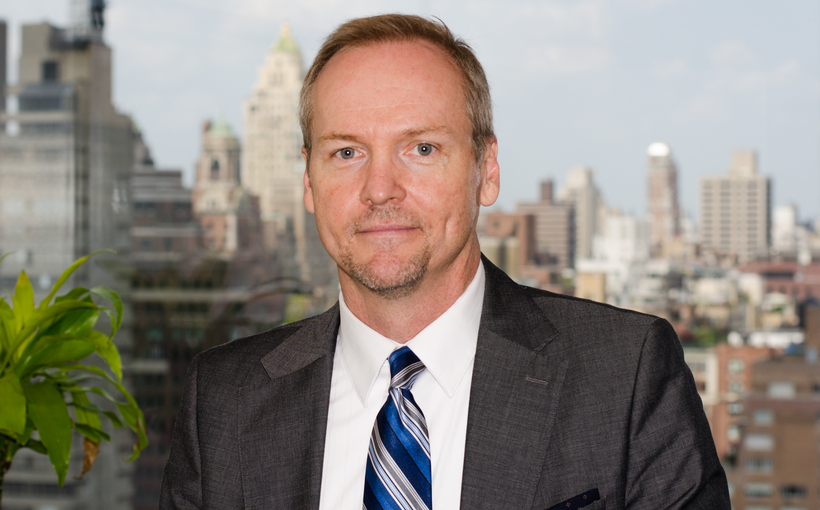 Buildings Commissioner Chandler to Step Down

Buildings Commissioner Rick Chandler will retire Jan. 31 after 31 years with city government, including 20 with the Department of Buildings. Thomas Fariello, the agency’s First Deputy Commissioner, will serve as acting commissioner until Chandler’s successor is named.

In his four years as commissioner, which coincided with the city’s largest building boom in 50 years, Chandler led a modernization effort at DOB. Among other initiatives, he launched DOB NOW, which will allow New Yorkers to do business with the agency online.

“Commissioner Chandler made a tremendous impact on New York’s building community by overseeing New York’s current building boom, increasing transparency and bringing DOB into the digital age, and making construction sites around the city safer, among many other accomplishments,” said Carlo Scissura, the New York Building Congress’ president and CEO. We wish Commissioner Chandler all the best, and look forward to continuing to work with him in the future.”