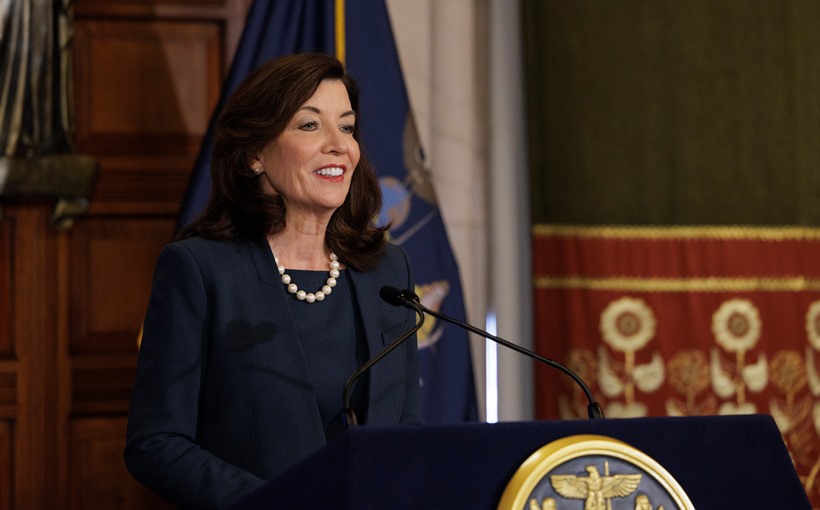 New York Gov. Kathy Hochul has reached a deal with the state legislative leadership for a state budget that includes $600 million for a new stadium for the NFL Buffalo Bills football team, getting the deal done in the face of strong opposition, according to Bloomberg News.

Including $250 million from Erie County, the total of public funding is the most in history for a single stadium. The Bills and the NFL will be contributing $550 million to an open-air stadium that is slated to hold 60,000 people upon completion.

The Buffalo Bills’ billionaire owners had threatened to move the team elsewhere if they did not get a deal on a new stadium. Under the new deal, the owners agreed not to move the team for at least 30 years.