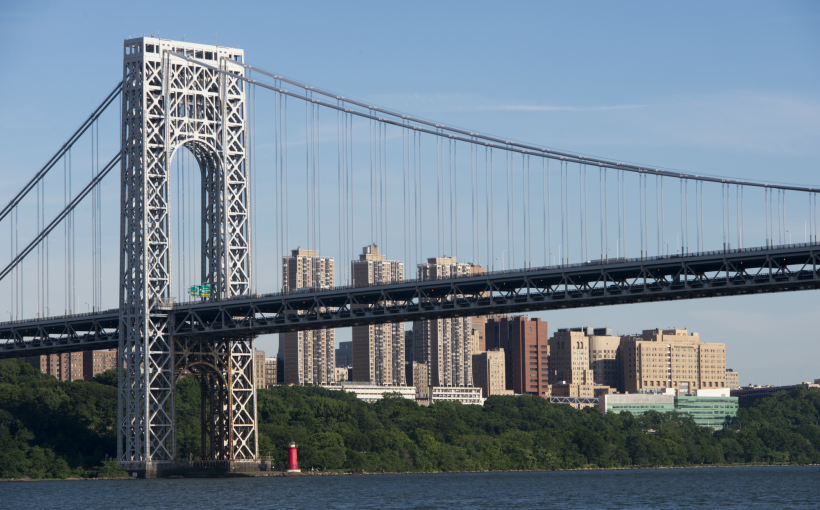 The New York City Council Land Use Committee voted Thursday to approve a contentious rezoning proposal in the East Bronx’s Throggs Neck neighborhood. The proposal is expected to pass the full City Council next week.

Proposed by Throggs Neck Associates, a group of local property owners, and backed by Mayor Eric Adams, the rezoning would deliver four new commercial real estate buildings with 349 apartment units, including 168 income-restricted units, and a new supermarket along Bruckner Boulevard.

“New York’s housing crisis is a citywide problem that requires a citywide solution, and we need to powerfully reject the NIMBYism that should have no place anywhere in New York City,” said Deputy Mayor for Economic and Workforce Development Maria Torres Springer.

Among the proposal’s opponents was Council Member Marjorie Velazquez, who reportedly faulted the project’s exclusion of the local carpenters union and veterans housing. Both components were added, and Velazquez switched her vote to yes.