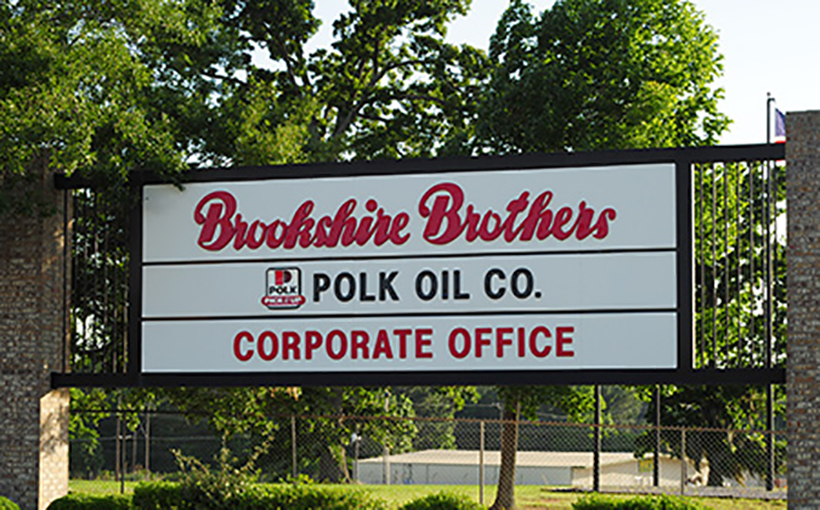 Brookshire Brothers has launched construction on its newest Texas store, an Express store in Hudson. The store is expected to be open by mid-January.

Chief Operating Officer John Alston indicated that the company’s Express stores have worked well in smaller communities. It is being built under the same concept as stores in Apple Springs, Pineland anad Zavalla, TX.