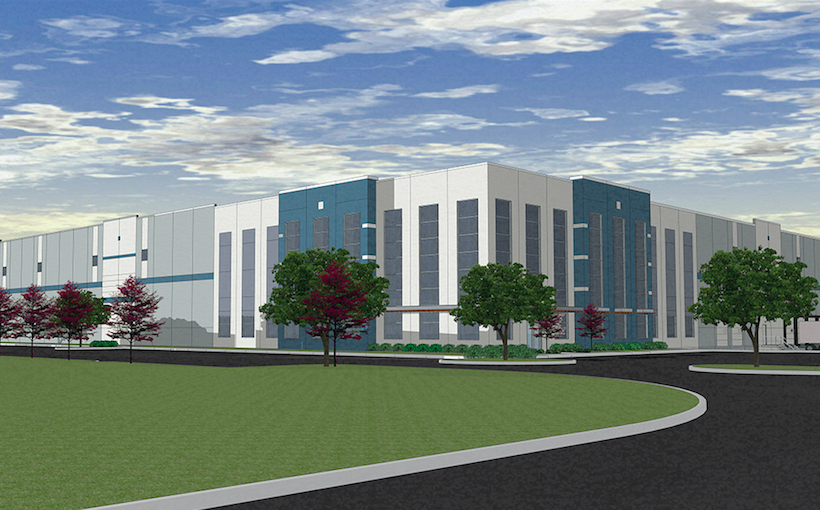 Browning/Duke LLC, a joint venture between Browning Investments and Duke Realty, executed a long-term lease agreement for a 400,140-square-foot, build-to-suit distribution facility for Brooks Running Company. Brooks, a designer and marketer of running shoes, apparel and accessories and a subsidiary of Berkshire Hathaway, will use the facility as its North American distribution center.

The facility is slated to deliver in early 2019, and Brooks plans to employ more than 130 at the location by 2023.

The warehouse is being built to Brooks’ specifications on a 27-acre site known as 7B in AllPoints at Anson, a 616-acre industrial park being developed by Browning/Duke Realty. The property is located in Whitestown, IN, just northwest of Indianapolis on I-65 North at SR 267.