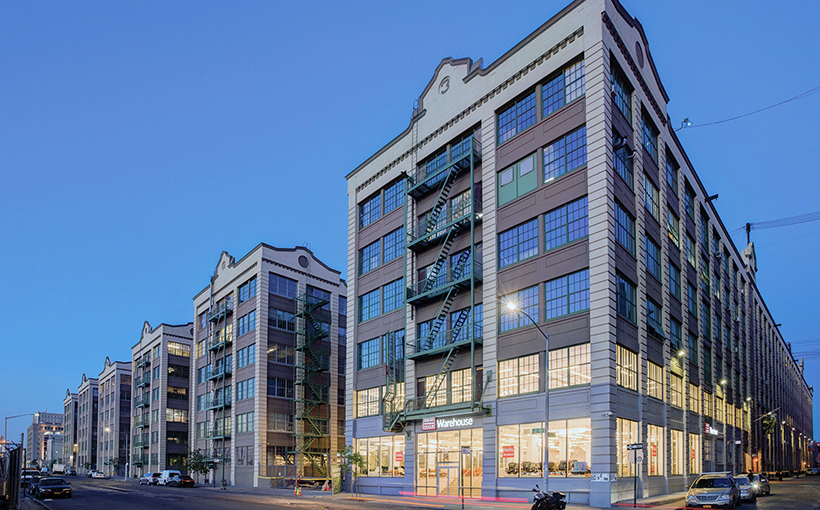 Brooklyn has stepped into the competition to attract Amazon’s planned second headquarters. The $470-billion tech company, based in Seattle, is reportedly considering cities across the U.S. from Denver to Boston.

“Brooklyn’s innovation coast from Williamsburg to Sunset Park has numerous opportunities for a campus-like environment with an ecosystem of academic institutions, a skilled labor force, bedroom communities and culture,” said Andrew Kimball, the CEO of Industry City, a 6.5-million-square-foot waterfront complex owned by Jamestown and a group of partners in Brooklyn’s Sunset Park neighborhood.