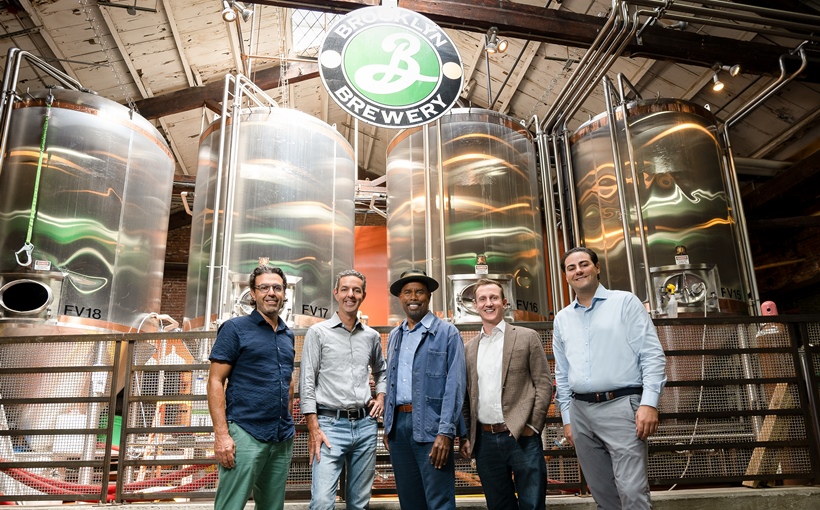 Brooklyn Brewery plans to remain in Williamsburg, relocating four blocks away from the company’s current location on North 11th Street to anchor the new Greenpoint-Williamsburg Industrial Business Zone at 1 Wythe Ave. Developers will break ground at 1 Wythe later this year, with plans to open doors to the new 41,000-square-foot Brooklyn Brewery in summer 2024.

“When we moved to Williamsburg in 1991, spaces were practically being given away since the neighborhood was considered pretty sketchy,” said Eric Ottaway, CEO of Brooklyn Brewery. “Obviously Williamsburg has completely transformed and is now one of the most desirable neighborhoods in the city.”

Verada managing partner Nathaniel Mallon, who acted in dual agency and brokered the transaction, began working with Ottaway in December 2019 to identify opportunities in the Brewery’s existing neighborhood. Mallon approached the ownership group of 1 Wythe and presented the idea of Brooklyn Brewery as the anchor tenant.