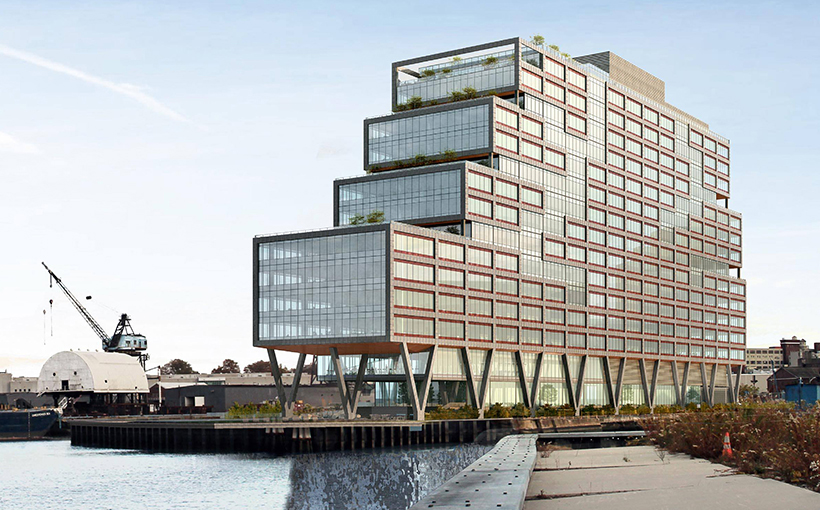 Brooklyn and Queens Get 10.5M-SF

Some of the largest office projects in decades are currently under construction in the outer boroughs of New York.

“Not since the Citigroup Building in Long Island City and MetroTech Center in Downtown Brooklyn were completed have we seen so much office construction in the boroughs outside Manhattan,” said Carlo A. Scissura, president and CEO New York Building Congress.

Top projects include The JACX, Tishman Speyer’s 1.2 million square foot development in the Long Island City section of Queens, and Dock 72 (pictured), a 675,000-square-foot office building being co-developed by Rudin Management and Boston Properties at the Brooklyn Navy Yard.

“Rather than looking to the outer boroughs as a cheap alternative for a number of back-office operations, developers want to be there because that’s where the creative workforce wants to be,” said Scissura.