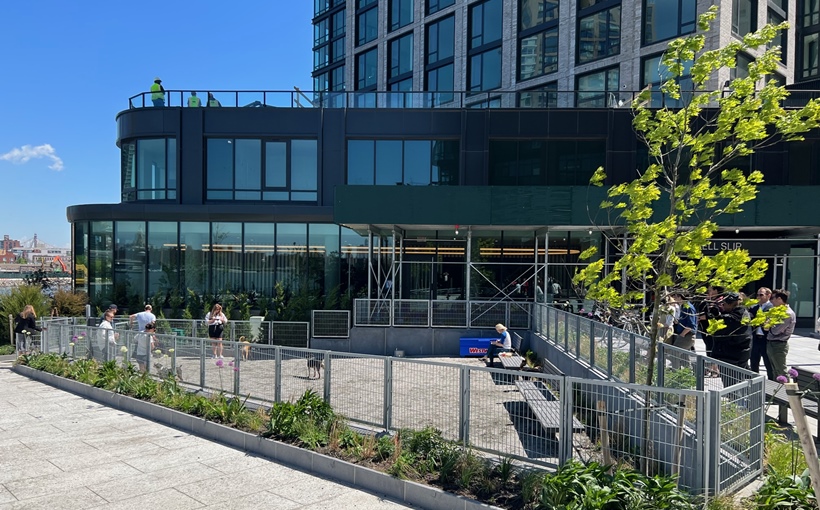 Brookfield Properties, in joint partnership with Park Tower Group, held the grand opening and launched resident move-ins at The Bellslip, a 414-unit mixed-income residential tower on the Greenpoint waterfront. The Bellslip is the third of four residential projects the developers are partnering on within the larger 22-acre Greenpoint Landing master planned development.

“Opening the doors to residents at The Bellslip marks yet another milestone in the evolution of Greenpoint Landing,” said Maria Masi, SVP, multifamily development, Brookfield Properties.