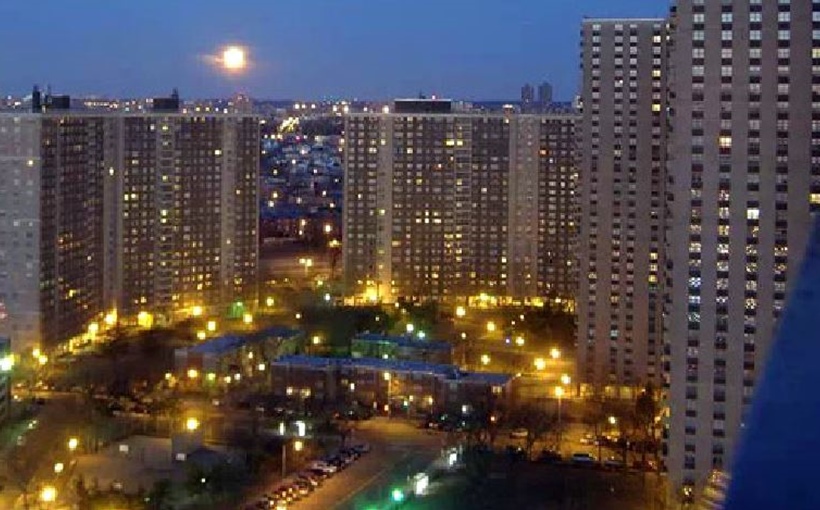 City, state and federal leaders said Wednesday evening that Co-op City’s $621.5-million refinancing has been approved. The restructured mortgage loan from Wells Fargo on the 15,372-unit Bronx complex, the world’s largest housing cooperative, extends the term of affordability for an additional 10 years.

“The Bronx’s Co-op City provides an affordable home to more than 45,000 New Yorkers in an increasingly expensive housing market,” said U.S. Sen. Charles Schumer. “That’s why I worked to secure a timely refinance agreement for Co-op City, which will help maintain the quality, viability and long-term affordability of this one-of-a-kind community.”

The refi includes $124 million in proceeds that Riverbay Corporation, the management company for Co-op City, will use for capital improvements, including upgrades to the heating, ventilation, and air conditioning system, façade maintenance, and electrical system upgrades.

State and city housing agencies will provide credit support with $55-million and $15-million coverage of the loan, respectively.