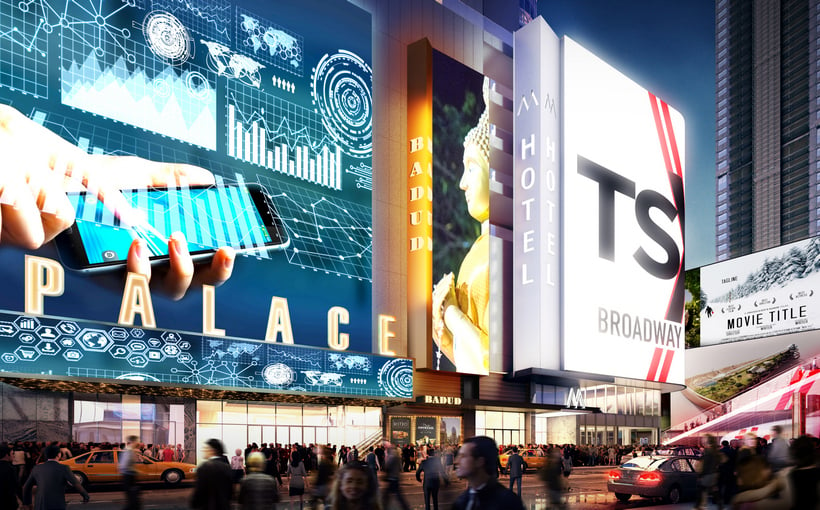 However, along with limits on capacity, there will also be limits on operations. Broadway theatres won’t be able to resume regularly scheduled performances until May 30. In the interim, some venues will reopen with a series of free pop-up performances overseen by producers Scott Rudin and Jane Rosenthal.