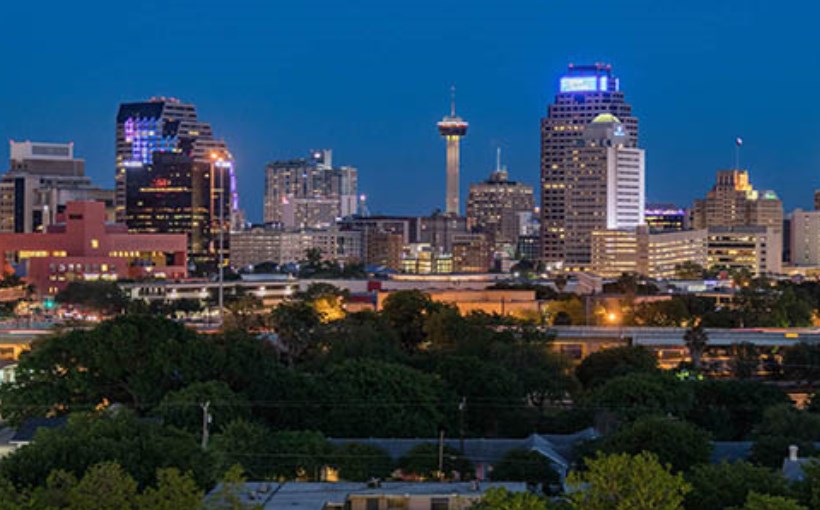 Leasing demand in San Antonio’s office market has remained steady, keeping vacancies in the relatively tight range for the past decade; that is, generally no higher than 11 percent and no lower than 9 percent. This is due in part to an economy driven primarily by defense, tourism and healthcare as well as the energy and financial services sectors, according to a report by NAI Partners.

Defense and healthcare should continue to serve the market well during a downturn, stabilizing the market. San Antonio’s diverse economic base, a base that is not overly dependent on global financial markets, is one of the reasons it tends to manage relatively well during downturns. 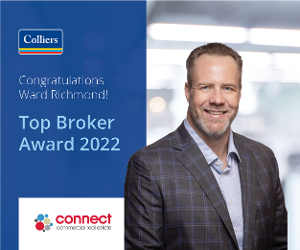