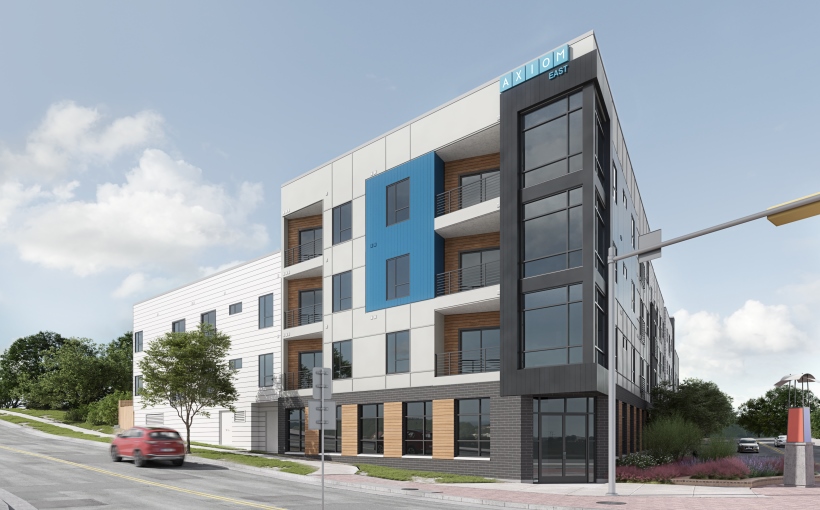 There are two main driving forces behind the increasing demand for urban condominiums in Austin: the low inventory of single-family homes and buyers’ desire for attainable city living, says Emily Lee, CEO of Austin-based Prospect Real Estate CEO. The latest examples are HŌM Neighborhood Condominiums and Axiom East Condominiums which recently sold out.

“Last October, when HŌM was 40 percent sold and only six weeks away from move-in, we said we expected the remaining residences to sell quickly and we were right,” says Lee. “We saw the same thing happen with Axiom East, which is located near HŌM and appeals to the same demographic, largely local Millennials and young professionals, first-time homebuyers, buyers looking to downsize and a sprinkling of out-of-staters.”

Prospect is the exclusive listing firm for Austin-based developer Pearlstone Partners, which concentrates on making its residential projects attainable for mid-tier buyers. Locating projects in denser neighborhoods, where land is less readily available but the need for housing is strong, requires project designs that yield more housing units on smaller parcels of land compared to single-family housing.

“The rate at which HŌM and Axiom East sold is becoming the new norm,” said Lee. “The increasing market demand and overall lack of inventory have paved the way for record sales that were once unheard of in the Austin real estate market.”