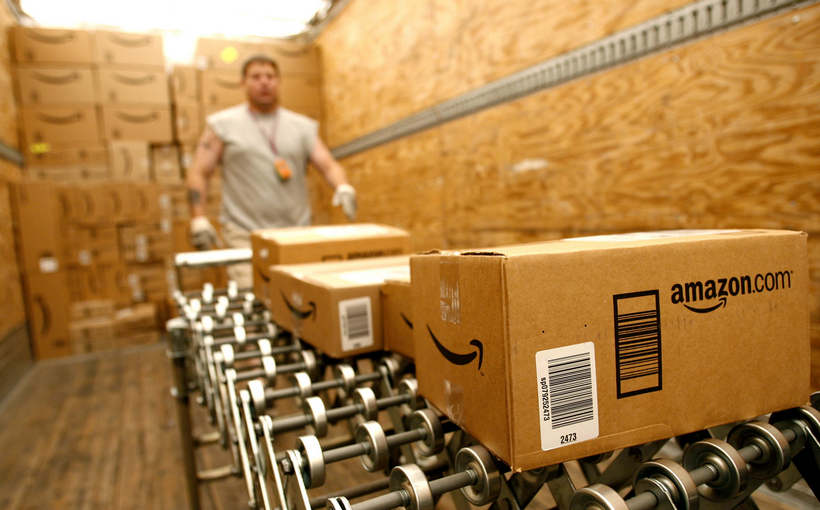 Among the secrets of the Chicago industrial market’s success is the disciplined approach developers are taking to adding supply. Colliers International reported that the first quarter of 2018 ended with 30 buildings totaling 7.2 million square feet under construction, the smallest amount since 2013.

Of those projects, 17 were infill, according to Colliers. Just six industrial projects broke ground during Q1, while 14 others were completed during the quarter.

The proof, the saying goes, is in the pudding—or in this case, the metrics. Net absorption for Chicago’s industrial sector totaled 4.5 million square feet during Q1, marking the 24th quarter in a row this index has been positive.