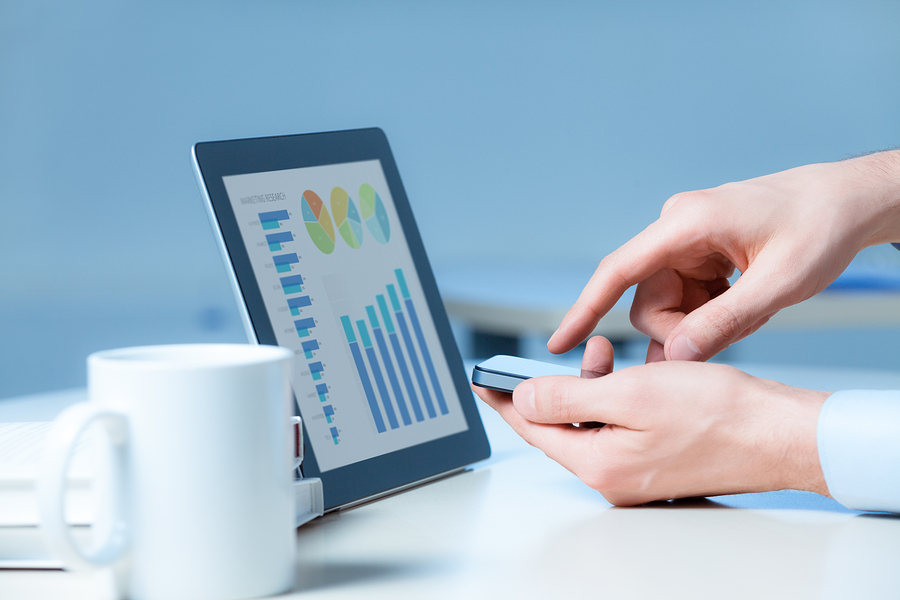 California’s labor market continued to expand at a rapid pace in March, with total nonfarm employment growing by 119,600 positions. And with the state’s decline in new COVID-19 cases and the accelerated rollout of vaccines, the worst effects of the pandemic-driven economic fallout seem to be in the past. As long as the virus remains under control, the state’s labor markets should expand at a healthy pace in the coming months, say Beacon Economics’ experts.

“After a dismal winter, we’re finally seeing some life return to the state’s labor market, and with the rising rate of vaccinations, the positive prints over the past two months should be just the beginning of a prolonged hiring expansion in California,” said Taner Osman, research manager at Beacon Economics.

In March 2021, there were 1.53 million fewer people employed in California than in February 2020.

California’s unemployment rate declined to 8.3 percent in March, but remains elevated relative to the 6 percent rate in the United States overall.