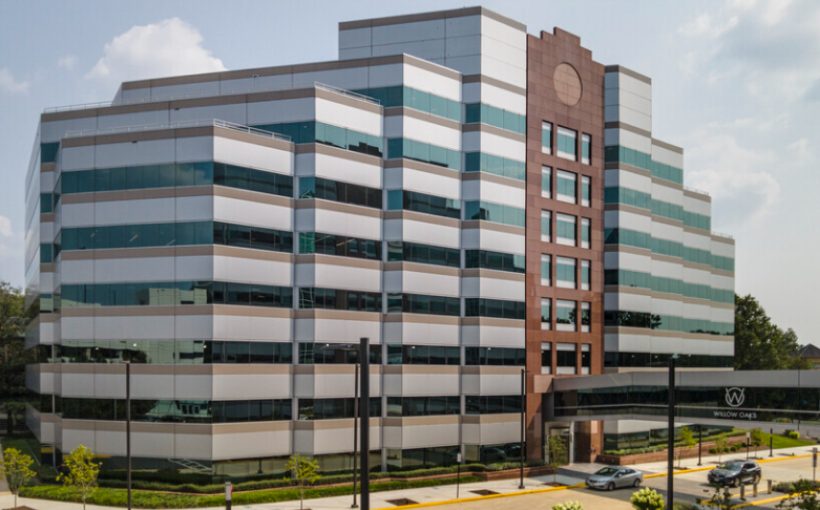 The largest of the new leases is with Inova Health System, which signed for 48,000 square feet of medical office space to serve as an expansion of the Inova Fairfax Medical Campus.

The leases follow Bridge’s acquisition of the entire complex in early December 2021 then subsequent sale of the 99%-occupied Willow Oaks III building few weeks later to Boyd Watterson Asset Management for $63 million. The retained properties, Willow Oaks I and II, are 64% occupied.

Bridge plans to invest $10 million into the property toward deferred capital expenditures to further expand the amenity base and deliver more than 15,000 square feet of high-tech spec suites.