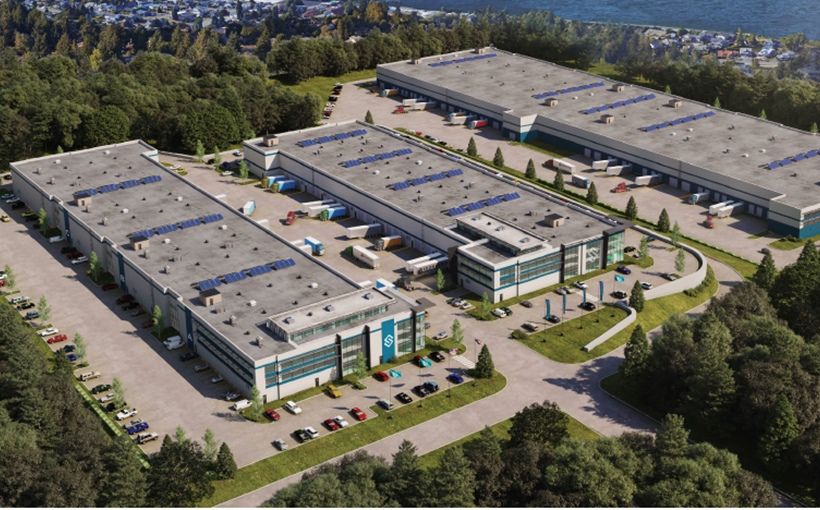 Bridge Industrial has finalized a joint venture to develop a 40-acre parcel of land in  Everett, WA’s industrial hub, for the development of Bridge Point Soundview, formerly known as Soundview Innovation Campus.

Bridge and the parcel’s owner, LBG39, have formed a JV with plans to begin construction on the site immediately. The three project’s three warehouses will total 485,683 square feet.

“In recent years, the Pacific Northwest has emerged as a booming center for manufacturing and distribution through the explosion of e-commerce and the influx of disruptive technology companies,” said Justin Carlucci, partner for Bridge’s Northwest Region. “Bridge has a track record of developing modern, state-of-the-art warehouses throughout the Puget Sound region, and this project will bring a superior industrial campus to this supply-constrained market.”

Newmark’s Daniel Seger, Blake Bentz and Thad Mallory facilitated the acquisition of the property and will further serve as leasing agents for the project