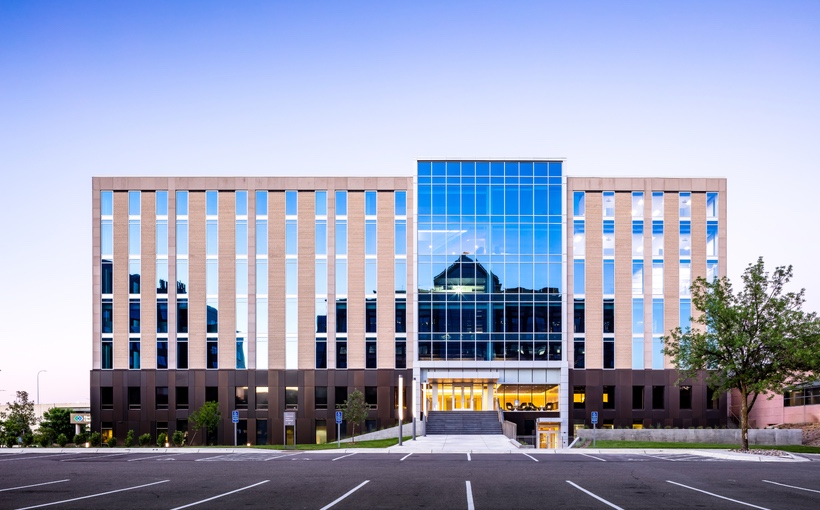 During its ownership period, locally-based Excelsior made more than $27 million in capital improvements at WEOP, which was originally developed between 1968 and 1980. Bridge plans to continue investing significant capital across the campus to maximize tenant satisfaction, attraction and retention.

WEOP has retained 82% of its tenants since Excelsior acquired it in 2015, and currently is 86% occupied. Its tenant roster includes HealthPartners, nVent, Horizontal Integration and CoBank.

“By applying Bridge’s proven business strategy, we are confident that WEOP will cement its position as the premier suburban office destination for years to come,” said Nicholas Nigro, director at Atlanta-based Bridge.