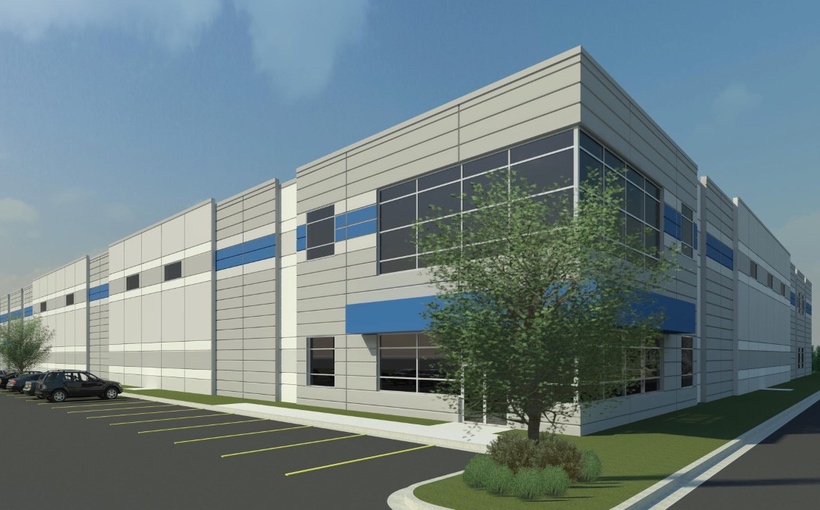 Bridge Development Partners has acquired a site at 5300 Belmont Road in Downers Grove, IL which will serve as the future home of Bridge Point Downers Grove Phase III, a 126,445-square-foot industrial facility.

The seller was represented by CBRE. BRIDGE was represented by Cushman & Wakefield’s Sean Henrick and David Friedland. The 9.24-acre site was home to a functionally obsolete building, which Bridge will demolish before beginning construction on Phase III.

Similar Phase I and II, Downers Grove Phase III will be suitable for a wide range of tenants. The first two phases were collectively named “Industrial Spec Development of the Year” by NAIOP in 2020.

“We’re both eager and excited to move forward on this latest phase of our work in Downers Grove, which has continuously proven itself to be a prime location for the many industrial users seeking space in the Chicagoland market,” said Bridge’s Nick Siegel.