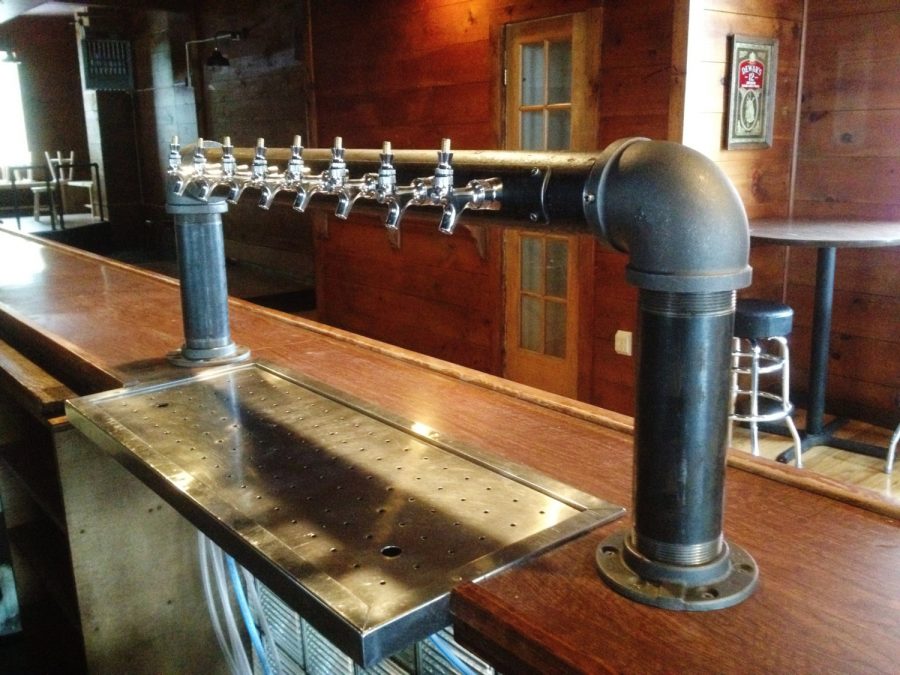 The upscale-brewery trend is hitting the Inland Empire in a big way.

In Colton, 3 Iron Brewery opened its doors last month. Next week, Desert Barn Brewery will debut a location in Hesperia. Meanwhile, Off the Grid Brewing Co. has a space it plans to move into some time later this year in Apple Valley.

We see more people interested in small-batch beers and local operations more and more, so this trend will likely continue around the area and other parts of California. It doesn’t hurt that the state can boast some of the best brews that can be found globally.