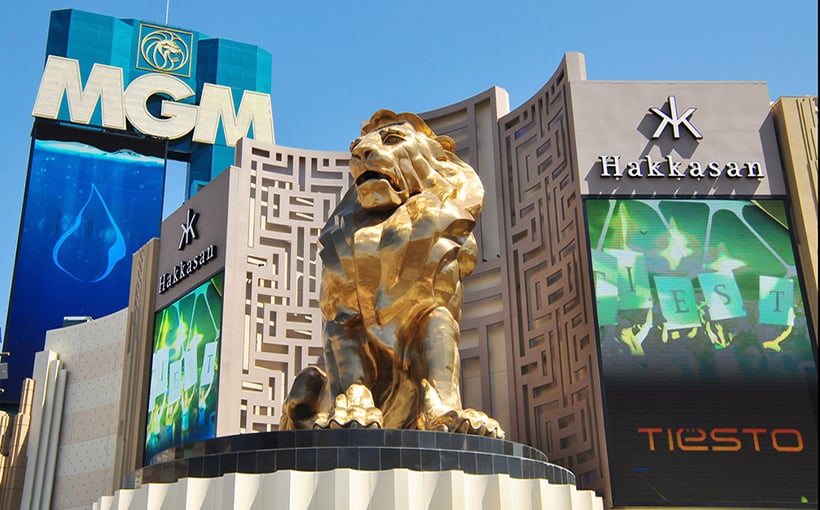 VICI to Acquire MGM Growth Properties for $17B

VICI Properties Inc., MGM Growth Properties LLC (MGP) and MGM Resorts International, MGP’s controlling shareholder, have entered into a definitive agreement under which VICI will acquire MGP for total consideration of $17.2 billion, including the assumption of approximately $5.7 billion of debt.

Upon completion of the merger, VICI will have an estimated enterprise value of $45 billion, reportedly solidifying its position as the largest experiential net lease REIT.

Simultaneous with the closing of the transaction, VICI will enter into an amended and restated triple-net master lease with MGM Resorts. Additionally, VICI will retain MGP’s existing 50.1% ownership stake in the joint venture with Blackstone Real Estate Income Trust, which owns the real estate assets of MGM Grand Las Vegas and Mandalay Bay.

At MGP, CEO James Stewart said, “After many years of growing both of our portfolios, combining them into one company will generate the best results for the shareholders of both companies.”

VICI has secured a $9.3-billion financing commitment from Morgan Stanley–which is acting as its lead strategic and financial advisor on the transaction—J.P. Morgan and Citibank.