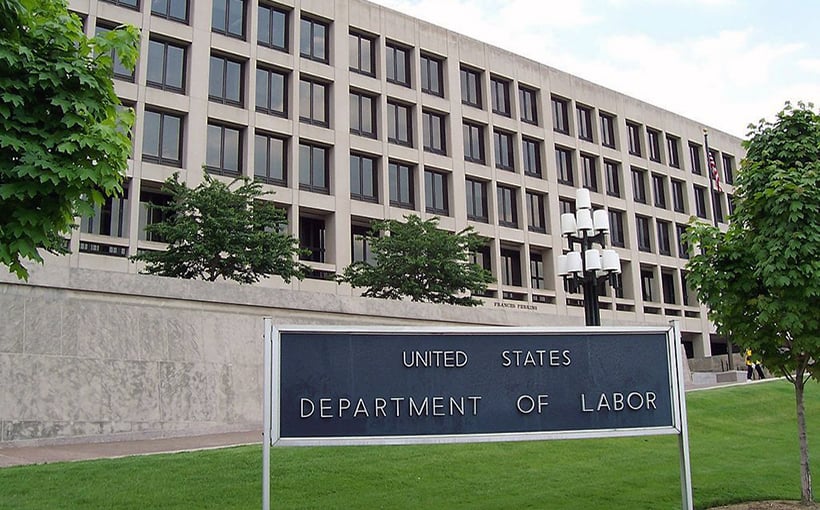 Consumer prices rose less than expected in November, providing the latest sign that runaway inflation is beginning to loosen its grip. The consumer price index rose 0.1% in November from a month ago and 7.1% year-over-year, the U.S. Department of Labor reported Tuesday. Economists surveyed by Dow Jones had expected a 0.3% monthly increase and 7.3% annual growth, reported CNBC.

Excluding volatile food and energy prices, so-called core CPI rose 0.2% month-over-month and 6% on an annual basis, compared with respective estimates of 0.3% and 6.1%, CNBC reported. The increase from a year ago, although still well above the Federal Reserve’s 2% target, was tied for the lowest since November 2021.

“The Fed could dismiss the better-than-expected October as just one month’s data, but the further slowdown in November makes this new disinflationary trend harder to dismiss,” Paul Ashworth, chief North America economist for Capital Economics, wrote in a post-CPI note titled, “Stick a fork in it, inflation is done,” according to CNBC.

Take a quick survey on what kind of rate action the Fed will take this month. 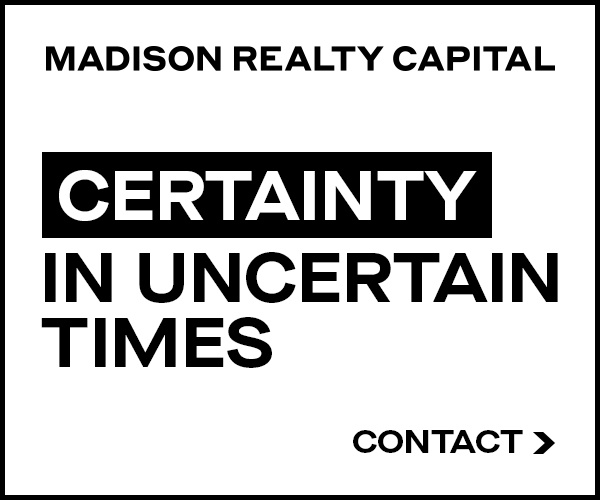