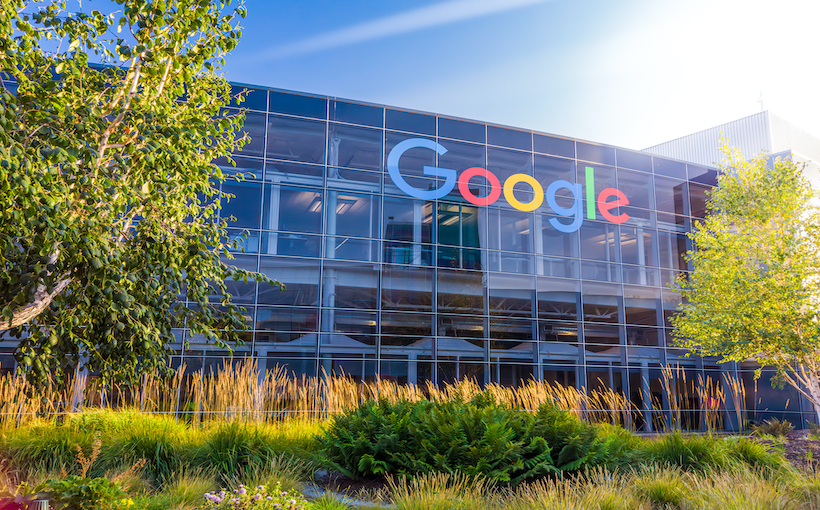 Google Plans $7B Expansion of U.S. Offices, Data Centers in 2021

Alphabet’s Google unit plans to invest more than $7 billion in offices and data centers across the U.S. and create at least 10,000 new full-time Google jobs in the U.S. this year, CEO Sundar Pichai announced Thursday. This includes investing in communities that are new to Google and expanding in others across 19 states.

“Coming together in person to collaborate and build community is core to Google’s culture, and it will be an important part of our future,” Pichai wrote in a blog posting. “So we continue to make significant investments in our offices around the country, as well as our home state of California, where we will be investing over $1 billion this year.”

Outside of the Bay Area, Pichai wrote, the company will continue growing its offices across the U.S., “including plans to add thousands of roles in Atlanta, Washington, D.C., Chicago and New York.”

Along with growing its office footprint, Google plans data center expansions in Nebraska, South Carolina, Virginia, Nevada and Texas. Its existing data center sites in Nebraska, Ohio, Texas and Nevada will be “fully up and running” in 2021, Pichai wrote.