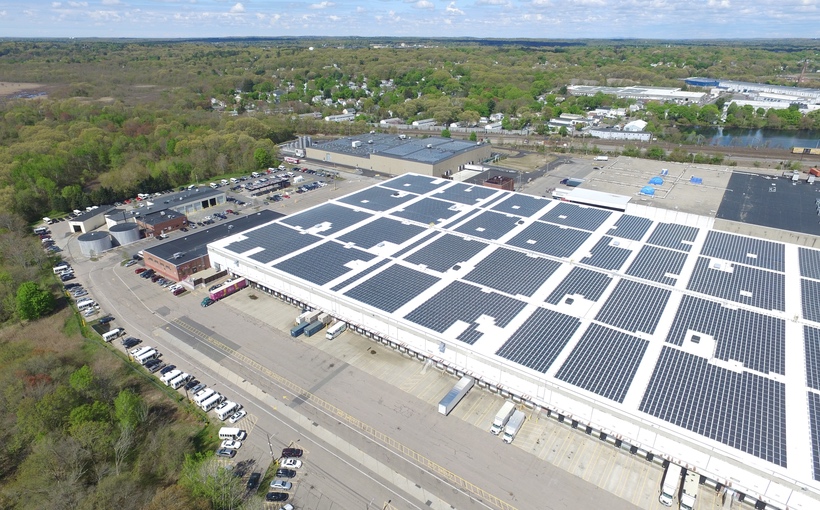 Headquartered in Greenwich, CT, Altus Power is currently wholly-owned by its management team and Blackstone Credit. It serves its customers by offering locally-sited solar generation, energy storage, and EV-charging stations across the U.S.

In what CBRE and Altus Power say demonstrates the deep alignment of CBRE with Altus Power’s business success, CBRE’s sponsor economics are deliberately designed to be tied to the long-term performance of Altus Power. Unlike traditional SPAC incentive structures, CBRE receives no upfront sponsor shares but instead earns its incentive as Altus Power shares appreciate in value over time.

Norell and CBRE CEO Bob Sulentic discussed the business combination Tuesday on a segment of CNBC’s Squawk on the Street. Click here for the complete segment.