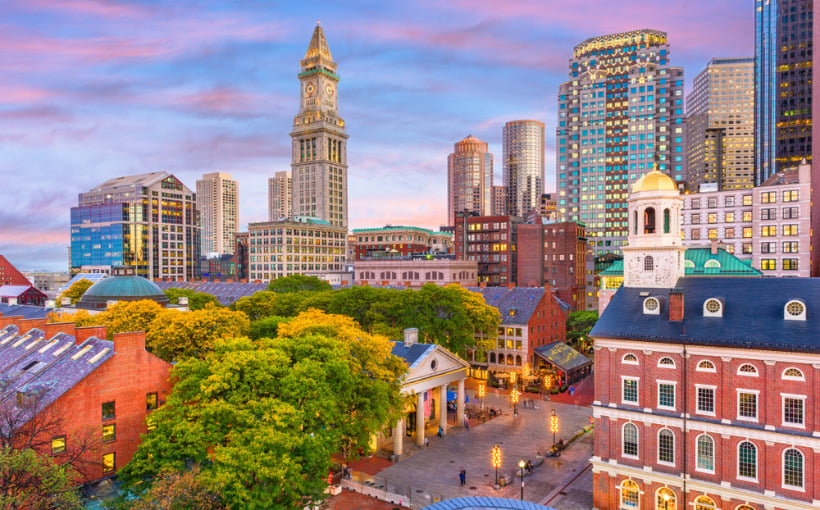 A Colliers report that examined the state of Boston’s industrial market found that more than two million square feet of new industrial space was built in the region during Q4 of 2022, underscoring the market as a key growth area.