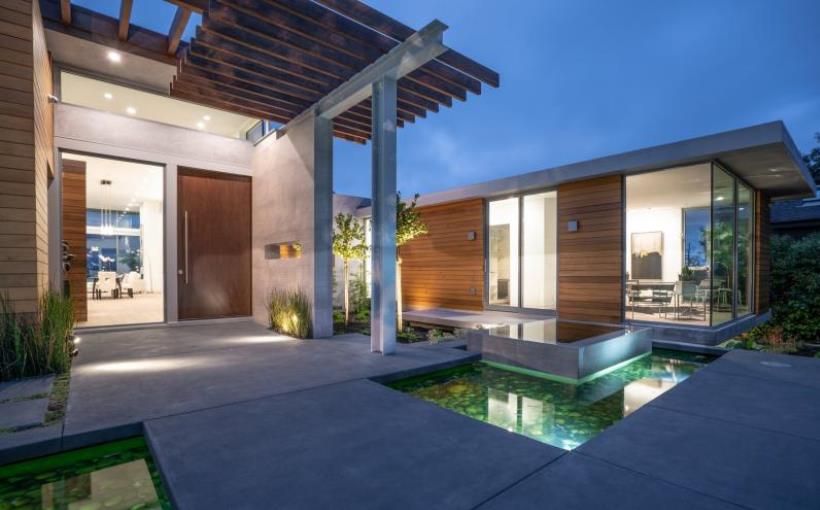 Bonelli Doors + Windows recently relocated its manufacturing headquarters to Mesa. The move follows the acquisition of Bonelli by Pella Corporation as part of the Luxury Division of Brands back in 2018.

With the relocation process, the door and window designer and manufacturer created 35 new jobs at the new 50,000-square-foot facility at Landing 202 in the Gateway Area located at 7958 E. Ray Rd.

The facility will be used to design, manufacture and ship finished product. And, it will support the Southwest region of the U.S. and serve national clients.

“Mesa is a great fit for Bonelli. With its low cost of living, educated workforce, freeway connections to major markets and international airport, it is an ideal location for our headquarters and operations to be in one building,” said Cameron Wyatt, president of Bonelli. “With Cardinal Glass choosing the region for their manufacturing plant, it has created a feedback loop for other suppliers and manufacturers in the door and window industry to locate in Arizona, driving more talent and investment in the region.”

To support expansion of 17 new product launches planned in the next year, Bonelli partnered with ASU Preparatory Academy Polytechnic to hire interns, and the company will look to expand student opportunities as the company adds manufacturing and business administration team members.