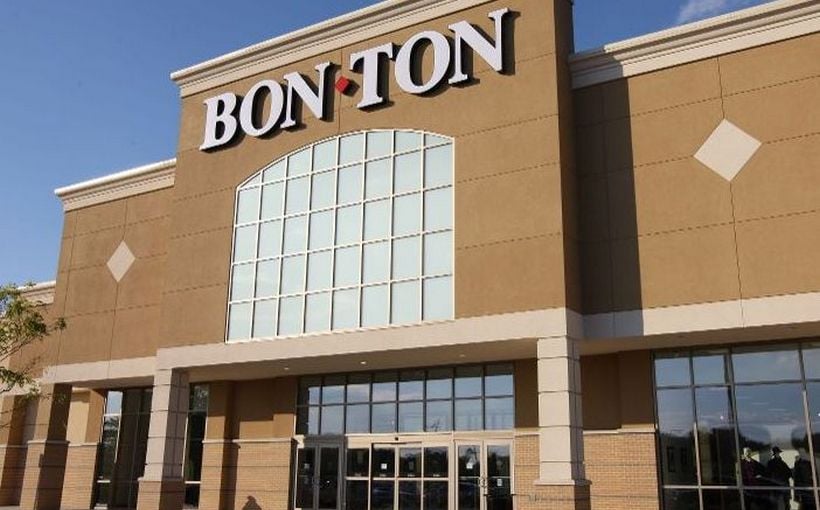 Bon-Ton Liquidation Puts $1B+ in CMBS at Risk

The sale last week of Bon-Ton Stores to a group of bondholders partnering with Great American Group and Tiger Capital, and the impending liquidation of all 250 locations nationwide, could mean a bonanza for bargain-hunting consumers and headaches for other stakeholders. CMBS investors and shopping center operators may be on the losing end as the Bon-Ton spaces go dark over the next few months.

Morningstar Credit Ratings said that York, PA-based Bon-Ton, which operates under the Bon-Ton name and half a dozen other brands across the Midwest, Northeast and upper Great Plains, has 41 locations backing CMBS loans with an allocated property balance of $1.69 billion. The Wall Street Journal reported elevated default risk among 34 of those loans, with an allocated property balance totaling $1.01 billion.

Bon-Ton’s collapse into bankruptcy this past February and liquidation this month had been a long time coming. A Morningstar report from last November portended what lay ahead: “Bon-Ton reported same-store sales declined 6.6% for the quarter ended Oct. 28, its 10th-consective quarterly decline. We expect the retailer to announce more closures, as a lack of cash flow hampers its ability to invest in itself and strengthen its brand and customer experience.

Although all the retailers cited by Morningstar are expanding, their growth plans may not account for all the department-store spaces that will become available as Bon-Ton and its brands pass into history. “While mall owners could have opportunities to reuse or redevelop vacant boxes in stronger markets, stores in secondary locations may struggle to find new tenants,” according to Morningstar.

In addition, since none of the major U.S. department-store chains are looking to grow at the moment, Morningstar reported that property owners “may be forced to reconfigure the space for a handful of smaller tenants, or bring in mixed-uses like offices or medical centers.”

Bon-Ton’s demise won’t be the only catalyst for such retooling. Citing Cushman & Wakefield data, BDO USA reported last month that 2018 will bring an estimated 12,000 store closures, up from 9,000 in 2017.

Read more at BDOConnect With Morningstar