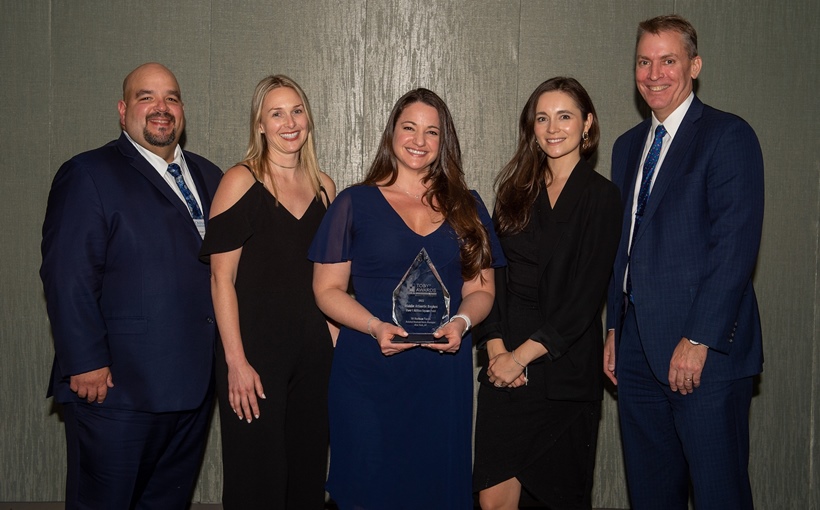 At the Building Owners & Managers Association’s 2022 Middle Atlantic Conference and TOBY (The Outstanding Building of the Year) Awards in late April, BOMA New York accounted for half the award winners. One executive and four New York City buildings and their respective owner/manager teams claimed the prestigious BOMA MAC TOBY Award at the recent in-person regional conference in Albany, NY.

Winners of all regional TOBY Awards will compete against one another at the upcoming BOMA International Conference & Expo in Nashville, TN, scheduled for June 25-28.

The cycle begins again at the local level when BOMA New York will host its 51st Annual Pinnacle Awards on Sept. 29 at Pier 60.