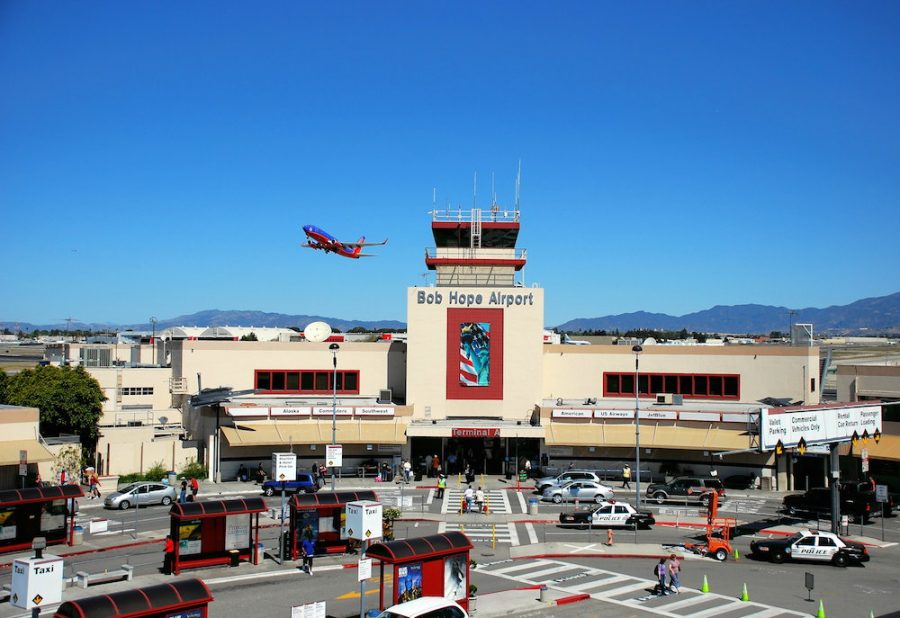 The Burbank City Council will meet with the Burbank-Glendale-Pasadena Airport Authority this week about replacing the Bob Hope Airport’s terminal. The facility will still have 14 gates and cost up to $400 million to expand the terminal to twice its current size.

An environmental review was held back when there was a disagreement between the city and authority over the proposal. City officials reportedly would not like to see the terminal so large.

A public vote is needed in Burbank before any formal proposal can gain approval. The meeting this week between both the city and authority will also allow public comment on the measure.